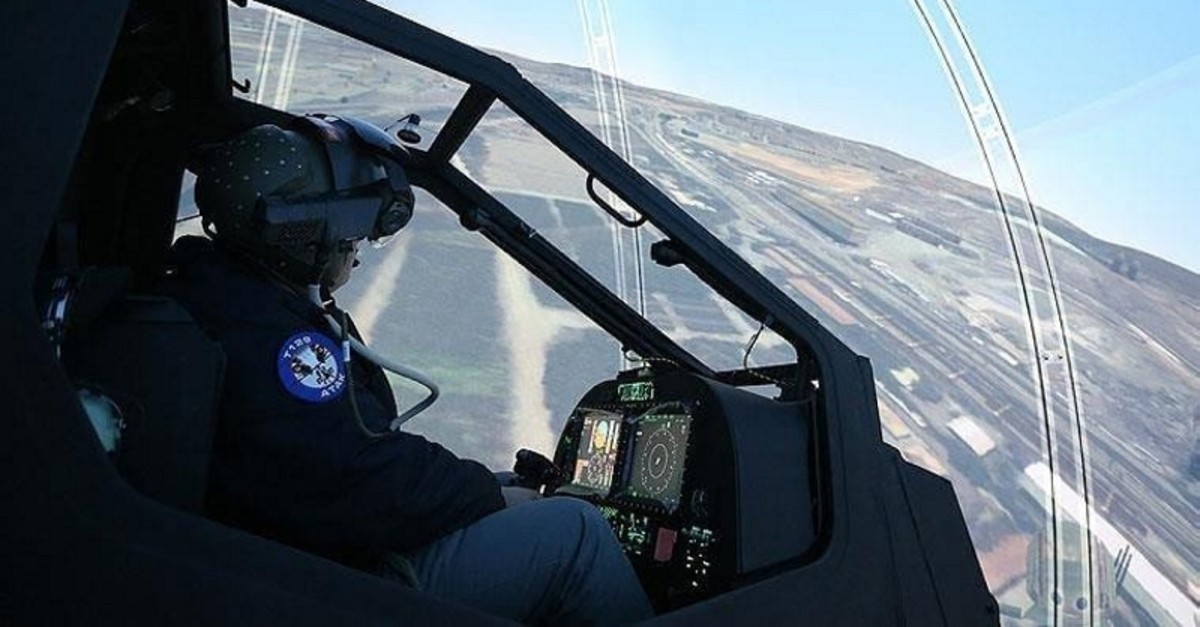 A simulator which was domestically developed for training pilots on Turkey's homegrown T-129 Advanced Attack and Tactical Reconnaissance (ATAK) Helicopter has been delivered to Turkish Land Forces Command.

The ATAK Helicopter Full Mission Simulator was developed by Turkish air defense and software company HAVELSAN within the scope of a project by the Presidency of Defense Industries (SSB) that aims to contribute to pilot training, especially adaptation, activation, emergency, shooting, combat preparation and maintenance training.

ATAK helicopter pilots and technicians will be able to safely receive training on tactics, weapons, avionics systems, flight and malfunction conditions in any weather conditions, day or night, thanks to the newly developed simulation system. 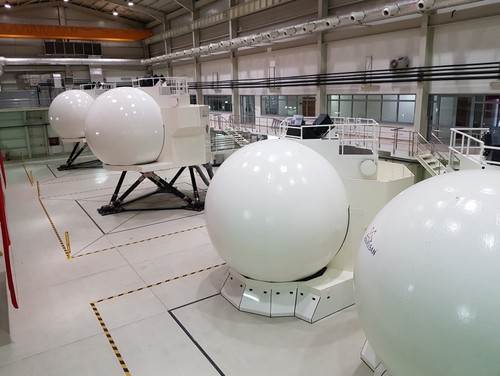 The Full Mission Simulator will provide all kinds of flight trainings as well as weapon systems and firing trainings, while giving pilots the opportunity to engage in drills which normally require special shooting fields and incur high costs due to the expense of ammunition.

Pilots will also be trained specifically on electric wires and engine failures, which are two of the main reasons that cause helicopter accidents.

The simulators developed for the ATAK helicopter are compatible with the S70 Blackhawk and AS532 Cougar helicopter simulators previously delivered to the Land Forces Command by HAVELSAN. They will also be exported to countries purchasing ATAK helicopters.

Developed by Turkey's leading defense industry firm Turkish Aerospace Industries (TAI), the ATAK is a new generation, tandem, two-seat, twin-engine helicopter specifically designed for attack and reconnaissance. ATAK is based on the combat-proven AgustaWestland A129CBT, but the new aircraft incorporates a new system philosophy with a new engine – the LHTEC CTS 800-4A – new avionics, sight systems and weapons, a modified airframe, an uprated drive train and a new tail rotor.