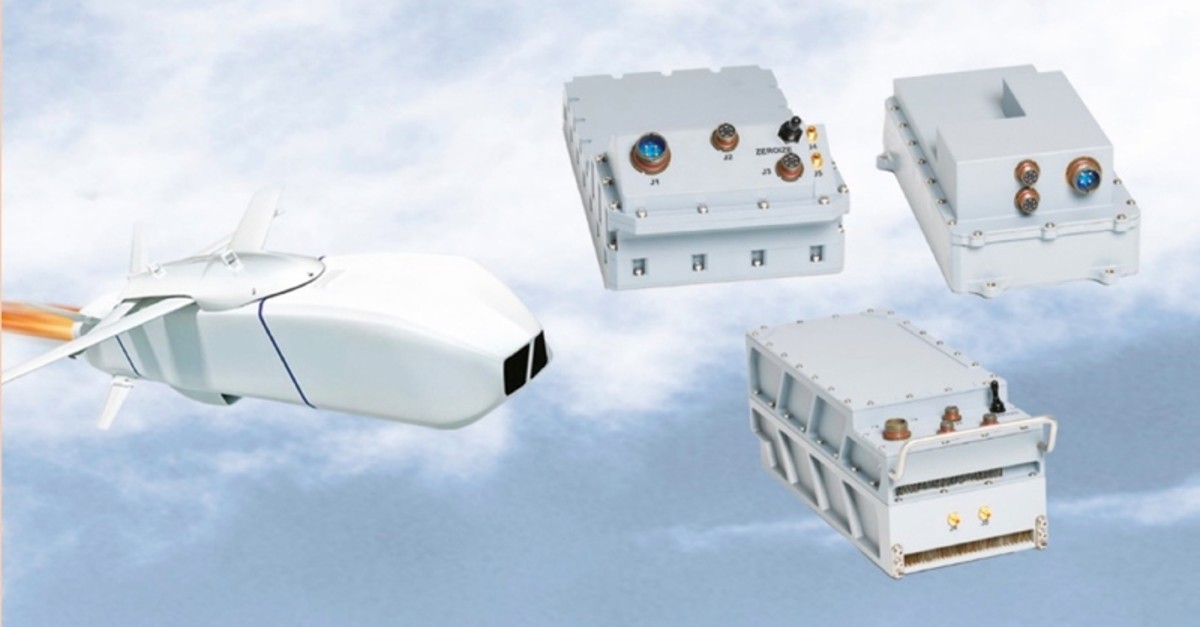 A project launched by Turkey's Presidency of Defense Industries (SSB) to establish a national tactical data link infrastructure has been successfully completed and is ready to enter into use with the Turkish Armed Forces.

The completion of the project makes Turkey one of the few countries that have the ability to provide network-based movements, contributing significantly to the country's operational capability.

The KEMENT Project was initially launched in 2005 and entered into force in 2010 with Turkey's leading science body TÜBİTAK's resources. It was conducted by Ankara-based Meteksan Defense Industry Inc., the project's main contractor.

The air-ground and air-air tests were successfully completed within the scope of the "field acceptance activities," while the highest-dimensional image transmission and communication between platforms were achieved successfully through those tests, Anadolu Agency said Wednesday.

Within the scope of the project, a national communication system was developed to support network-assisted operations, provide a real-time exchange of complex information sets, share critical data and work in the network structure with elements such as aircraft, ammunition and mission systems in the field of combat.

The communication system under the KEMENT Project was developed in two different versions as either as a network-supported data link (NEW-Network Enabled Weapon capability) or as a tactical data link which will be used in many applications and platforms where long distance, electronic warfare resistant, high-speed tactical data communications are needed.