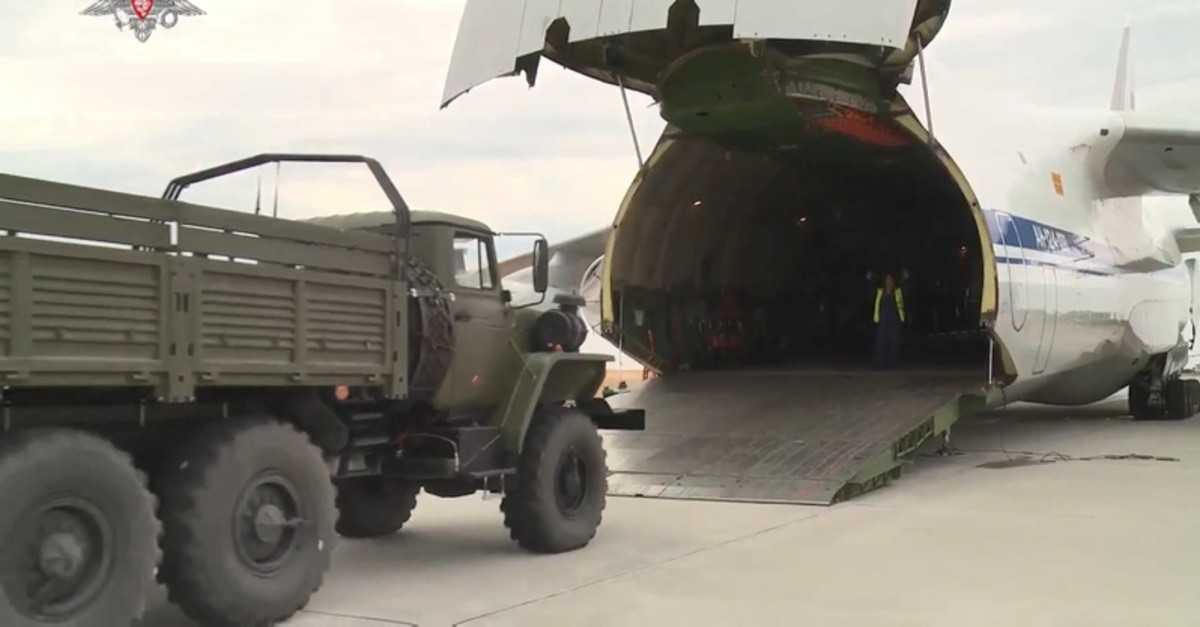 In a phone conversation, Akar and Esper discussed wide-ranging issues.

"[Turkey's] acquisition of the Russian S-400 defense system was not a preference but necessity. Evaluations on the proposal of Patriot [defense system] are still going on," Akar said.

The Trump administration has threatened to expel Turkey and Turkish firms from the advanced F-35 jet fighter program over concerns the Russian system could be used by Russia to gain sensitive data on the jets.

Local media quoted Esper as saying the U.S. position on the F-35 has not changed.

The Pentagon is expected to brief reporters later Friday on the matter following Esper's conversation with Akar.

U.S. officials have advised Turkey to buy the Patriot missile system rather than the S-400 system from Moscow, arguing it is incompatible with NATO systems.