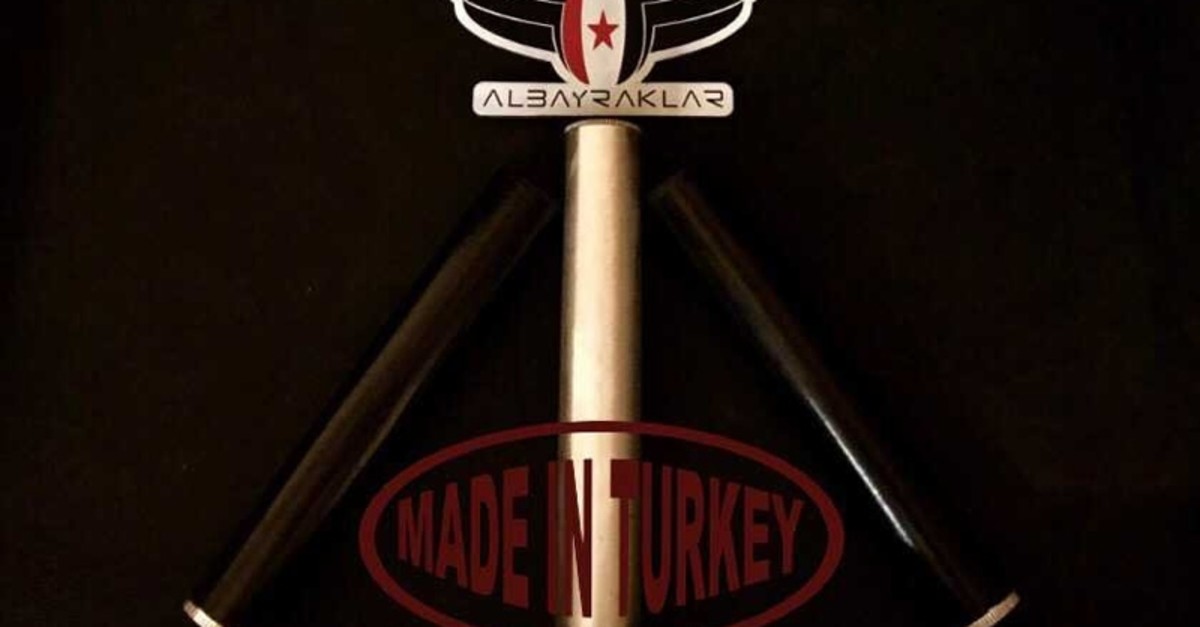 Turkish engineers have developed a weapon apparatus that reduces gun recoil, or kickback in weapons, including guns mounted on drones, to zero while doubling the speed, range, and impact of bullets in the first and only system in the world of its kind, the chairman of the developing company said Wednesday.

The "real zero-recoil" apparatus, which was developed by Turkish conglomerate Albayraklar Holding, has successfully completed tests and is now ready to be used in various weapons, including military drones.

Chairman of the Company Adnan Albayrak told Anadolu Agency that they have managed to reduce the recoil of guns to zero thanks to a small apparatus similar to a silencer. Albayrak added that the product can be used in all sorts of long or short-barreled weapons, while it also doubles the output speed, range and effect of standard NATO bullets and suppresses the sound of the gun blast.

"In standard weapons, the bullet rubs along the grooves of the barrel and in a way gets stuck in the barrel before it exits (with a 'pop' and great force). A large part of the gunpowder in the hive is wasted by this action," said Albayrak, noting that the system they have developed "allows the bullet to leave the barrel softly instead of popping out of the barrel. The system allows air to enter the barrel and maximizes combustion."

"This ensures that the entire gunpowder is used," he added. 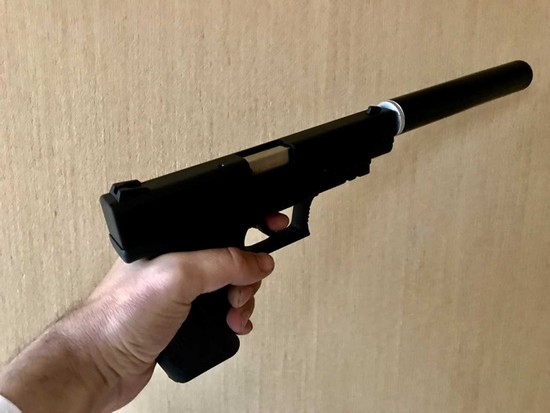 Albayrak stressed that the product will not constitute extra weight on the gun as it is extremely small and lightweight, pointing out "None of the systems available in the world, such as special silencers and suppressors, recoil compensators, muzzle brakes, flash hiders etc. — despite using bullets under the velocity of sound, which are described as subsonic, or using bullets with reduced gunpowder ratios — cannot effectively prevent recoiling," he said.

He added that such systems also slow down muzzle velocity while the domestically-developed product maximizes muzzle velocity, range, impact, and hit rate, and is more silent than any other weapon silencer.

Sertay Ayçiçek, senior manager at the company, said that the product can be used on the smallest of drones, eliminating the need to install large and heavy shock-absorbing suspension profiles under a drone.

"These profiles are also not capable of fully eliminating recoil, therefore it makes hitting the target while shooting consecutively impossible," he stressed.

"Thanks to this new system, unmanned aerial vehicles (drones) mounted with arms will not need such profiles," said Ayçiçek.