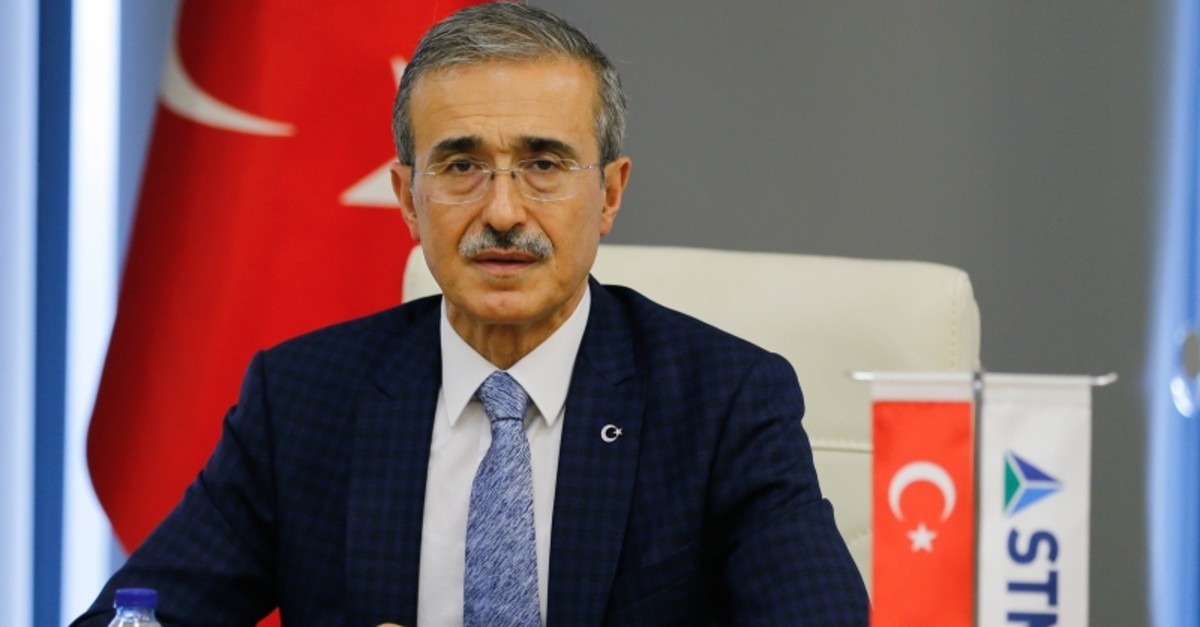 Price of F-35 jets will increase by nearly 10% after the U.S. decision to suspend Ankara from the fighter jet program, the head of Presidency of Defense Industries (SSB) said Thursday.

On Wednesday the United States said it was removing Turkey from the F-35 jet program over its purchase of Russian S-400 defense systems. Ankara had ordered more than 100 of the stealth fighters and Turkish defense companies were also involved in building the jets, manufacturing some of the critical components for the aircraft.

Speaking to reporters in Ankara, Ismail Demir said other countries involved in the F-35 program would face an additional cost of $7-8 million per jet and delayed deliveries as a result of the move.

Demir said Turkish companies would evaluate how to compensate for their losses from Turkey's removal, but added that the recent improvements in the industry will pay off and the sector will emerge stronger as a result.

Demir also said the U.S. was being careful with its wording, opting to use "suspension" instead of "expulsion" as the latter could have a set of different contractual implications.

"So far, we fulfilled all our payments and duties in F-35 program. It is a one-sided decision not included in any agreement. We are waiting for the decision to be formalized," he said.

Demir said Turkey would continue investing in the defense sector to further develop it to fulfill the country's defense needs without needing other nations.

"Our national fighter jet program is proceeding without any problems. The project will be expedited," he said and added that Turkey would evaluate alternatives for the F-35 jet.

"All options are on the table."