India rethinking acquisition of US drones after Iran shootdown: report 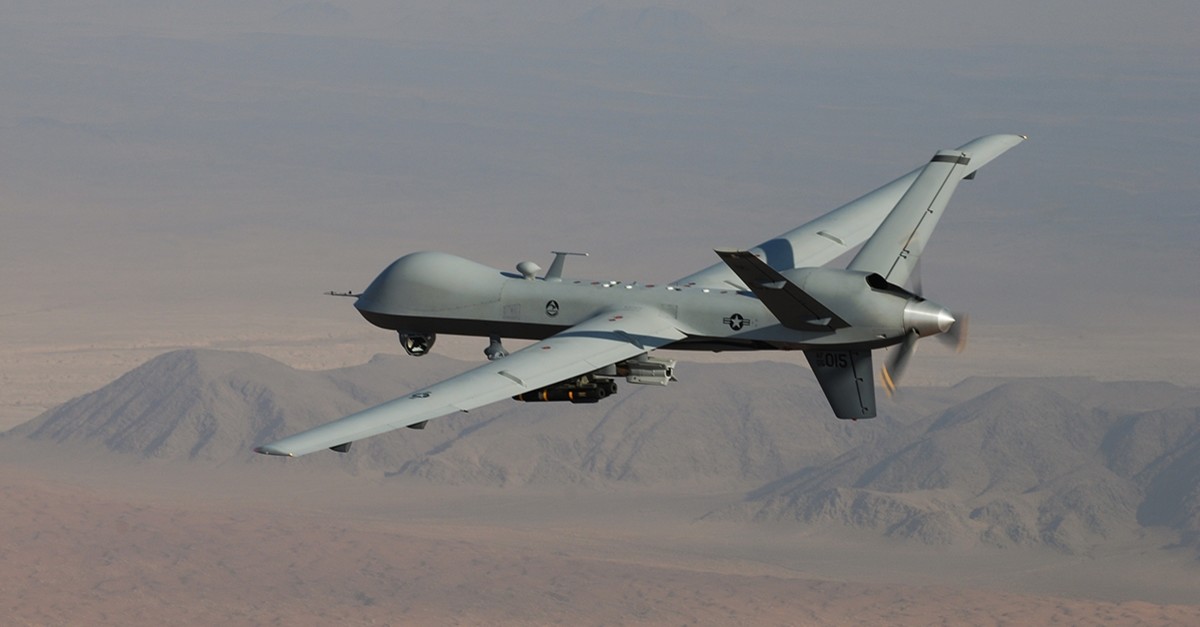 India is reconsidering plans to purchase U.S. Global Hawk drones after Iran downed one of the armed drones in the Persian Gulf last month, according to a report by Hindustan Times.

India's military has planned to buy 30 U.S. drones for $6 billion but is now reconsidering the acquisition over the cost and questions of survivability in contested airspace, the report published Sunday said, citing a senior military official.

Though India's deal to purchase the drones had not yet been finalized, the air force and army planned to buy 10 General Atomics MQ-9 Reaper drones each while the navy was planning to invest in the long-distance surveillance versions.

Iran shot down a U.S. RQ-4 Global Hawk surveillance drone with its S-300 missile system over the Strait of Hormuz on June 20.

According to the Hindustan Times' military sources, the Indian Air Force has questioned the Predator-B drones' survivability in contested airspace, such as over Pakistan-Occupied Kashmir or along the disputed border between India and China. Both Pakistan and China have cutting-edge surface-to-air missile (SAM) systems.

The U.S. has successfully used the armed drones in Afghanistan, Pakistan, Iraq and Syria, where the airspace is largely controlled by its air force, a senior military commander told the Hindustan Times on condition of anonymity.

"Pakistan is the only country that has counter-capabilities but will think 100 times before it decides to take a U.S. drone downed by a SAM or beyond visual range air-to-air missile," the commander was quoted as saying.

The price tag on the armed drones is another prohibitive factor in the sale. A bare drone platform will cost $100 million and full complement of weapons such as hellfire missiles and laser-guided bombs costs another $100 million, according to the Indian military.

"This means that an armed drone with full complement of weapons will be more expensive than Rafael multi-role fighter with all weapons and missiles on board," a senior South Block official told the Hindustan Times.

"Under the circumstances, the (Indian Air Force) IAF will give preference to acquiring more multi-role fighters with long-range air-to-air missiles and the Indian army will be looking towards replacing its dated T-72 tanks. The Indian navy needs more surface combatants at sea rather than an armed drone for projecting itself as an Indo-Pacific power," the official said.

The IAF has become more interested in long-range air-to-air missiles since a Pakistani F-16 shot down an Indian MiG-21 fighter jet on the Kashmir border in February.

A senior defense ministry official said the decision on the acquisition of the U.S. drones will be taken only after the three military branches approach the government with a proposal.