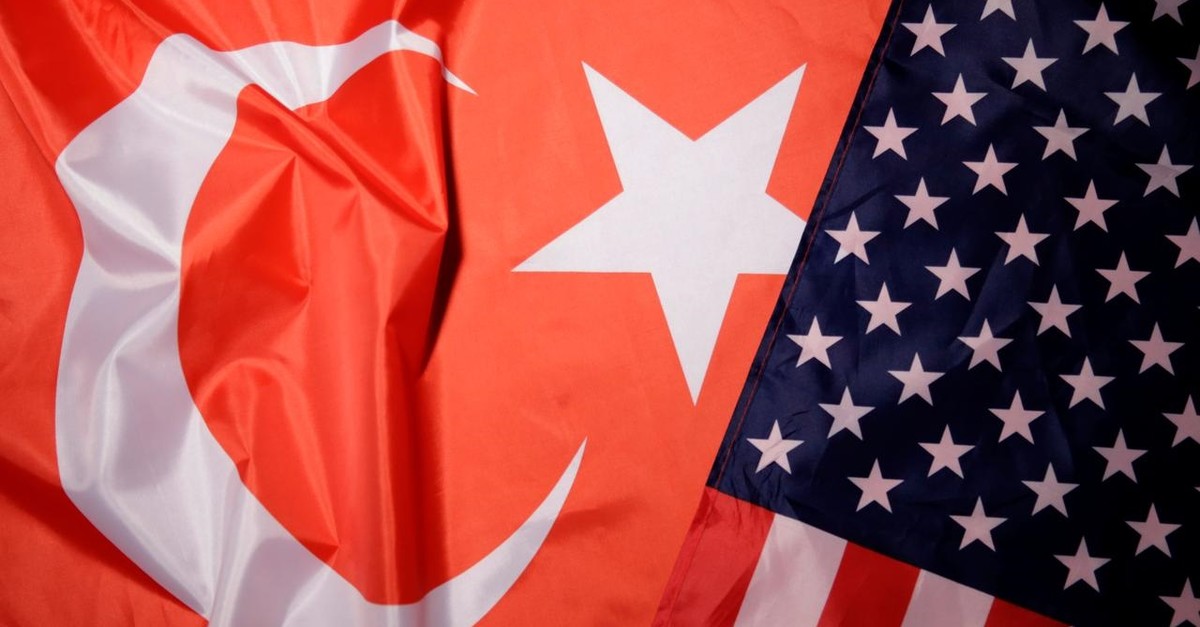 Turkey and the U.S. continue to be in discussions following the Trump administration's decision to remove the country from the F-35 program, the Pentagon's procurement chief said Monday.

Asked if Turkey's removal from the program is irreversible, Ellen Lord told reporters at the Pentagon that Turkey "is a strategic ally of ours, a strategic partner for us".

"So we always continue to talk," she said while continuing to maintain that the Turkish workshare of over 900 F-35 parts will "initially" be given to American defense contractors.

"We are well down the pathway — been working it for almost a year now," she said. "We still are on the path to be out of Turkey by March 2020."

Her comments come as Turkey is expected to shop for Russian fighter jets at an aviation fair in Russia from Sept. 11-13.

Lord said American firms were given the first go at production of the hundreds of F-35 components initially intended for Turkish manufacture in order "to be expeditious and keep the program on track".

"That being said, competition is our friend, and we are always looking for more strong, integrated supply-chain partners, so there's always the possibility," she said.

The Trump administration has maintained that the S-400 system could expose the advanced fighter to possible Russian subterfuge and is incompatible with NATO systems.

Trump blames the Obama administration for the current row over its refusal to sign a deal with Turkey to sell it American defense firm Raytheon's Patriot missile system.

Turkey is expected to be fully removed from the F-35 program "about a year from now as we work through the production, sustainment and follow-on development memorandum of understanding, which is the over-arching document for the partnership".

The two Turkish F-35s that were already purchased remain at Luke Air Force Base in Arizona, Lord said, adding "we are working through a variety of different courses of action right now on how we work through that".