Russia proposes to send Turkish astronaut to space in 2023 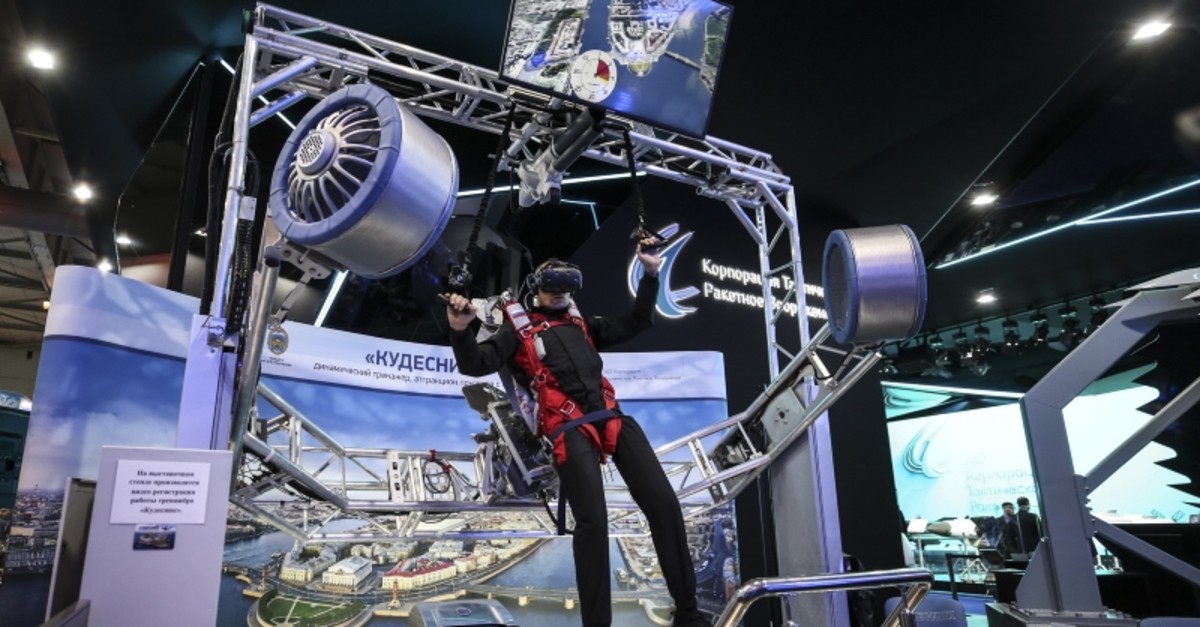 The Russian State Corporation for Space Activities (Roscosmos) Director Dmitriy Rogozin proposed to send a Turkish astronaut to space in 2023 to celebrate the centennial of the Republic of Turkey.

The proposal was made on Tuesday during President Recep Tayyip Erdoğan's visit to the MAKS-2019 International Aviation and Space Exhibition in Moscow.

"We have a joint proposal: to celebrate the 100th anniversary of your republic by sending a Turkish astronaut into orbit. The Cosmonaut Training Center is ready for this," Rogozin told Erdoğan.

The president welcomed the offer and expressed his thanks on behalf of the Turkish nation.

Both countries serve as guarantor states in the Astana peace process and strive to boost ties in numerous areas, including energy, tourism, diplomacy and defense.