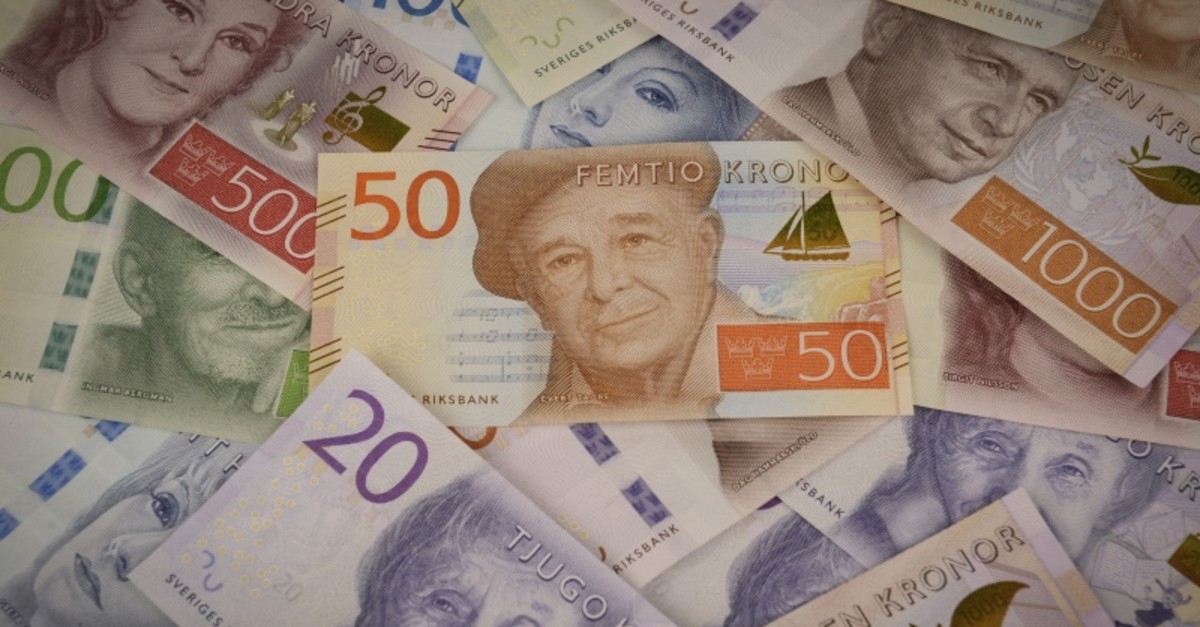 The Social Democrats and Greens said on Friday they had agreed with the Centre and Liberal Parties, which back them in parliament, to boost defense spending by 5 billion Swedish crowns ($520 million) a year from 2022 to 2025.

Sweden has been strengthening its armed forces and is concerned about increasing tensions with Russia in the Baltic region. Last year, Sweden said it would buy the Patriot air defense missile system from U.S. arms manufacturer Raytheon Co in a 10 billion crown deal.

"The extra (for defense) for 2022 will be financed by an increase in taxes on the financial sector from 2022," Andersson told reporters.

"The banks make big profits each year and have been big winners from corporate tax cuts in recent years," she said.

She said the levy would bring in an extra 5 billion crowns per year. Andersson gave no details on how the tax would be constructed.

The Social Democrats have repeatedly raised the idea of a bank tax since taking power in 2014. In 2017 they put such plans on hold after widespread criticism of the way the tax was structured.

Finance Minister Magdalena Andersson repeated her intention for a bank tax in the run up to the election in 2018.

"We will come back with how this tax will be constituted, but it will be different from what has been discussed previously," Andersson said, adding that the new tax would cover all banks operating in Sweden regardless of where they have their headquarters.