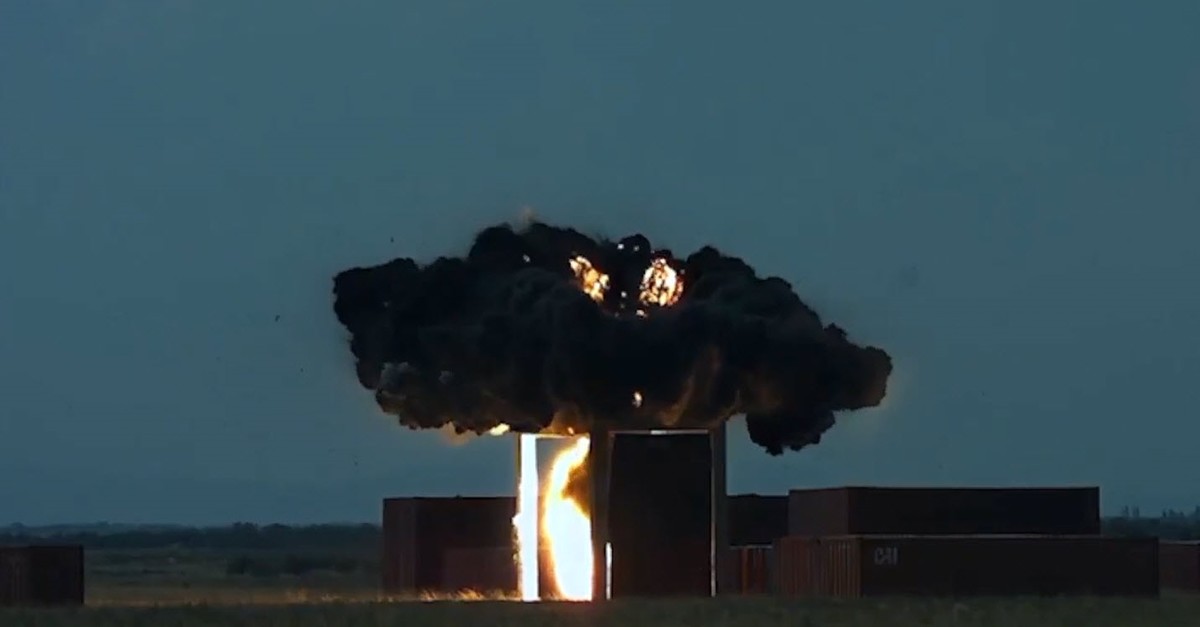 Varank shared a video on his Twitter account that showed the missile successfully hitting its target, which was a bunker with a concrete roof.

According to Ismail Demir, the head of the Presidency of Defense Industries (SSB), with the latest test firing, SOM-B2 successfully concluded its development, ground and flight tests.

The missile will be used by the Turkish Armed Forces (TSK) against hardened targets or targets buried deep underground.

The SOM missile family, designed for use against ground and sea targets, comes in different variants including the SOM-A, SOM-B1, SOM-B2, and SOM-J.