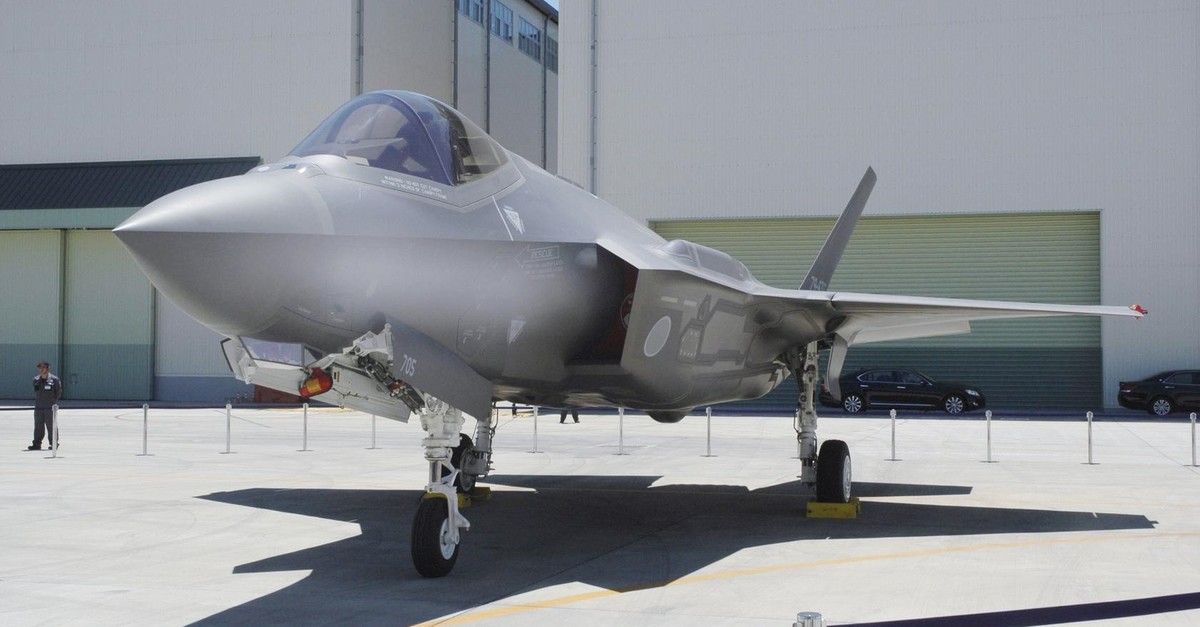 The U.S. State Department said on Wednesday it had approved a proposed sale of 32 Lockheed Martin Corp F-35 fighter jets worth $6.5 billion to Poland.

In April, the Pentagon told Congress it was considering selling the jets to the European nation, a NATO member, as well as Greece, Romania, Spain and Singapore.

The sale would boost Poland's contributions to NATO and reduce the country's dependence on Russian equipment, a State Department official said in a statement. During the Cold War, Poland, which shares borders with Russia and fellow NATO member Germany, belonged to the Soviet-led Warsaw Pact.

The approval of the sale comes days after U.S. Vice President Mike Pence visited Poland, a key ally in the region, to commemorate the 80th anniversary of the start of World War Two.

Under President Donald Trump, the United States has rolled out a "Buy American" plan that relaxed restrictions on sales and encouraged U.S. officials to take a bigger role in increasing business overseas for the American weapons industry.

However, the United States began the process in April to remove Turkey from the multinational F-35 program after Ankara said it would proceed in purchasing a Russian S-400 missile defense system that NATO officials say is not compatible with the F-35.

Trump also announced in June that he would send 1,000 more troops to Poland to counter Russia, while falling short of Poland's long-running hope for a permanent US military base.

About 5,000 US soldiers already deploy along with NATO forces in Poland as part of a rotating pool, rather than a fixed garrison.