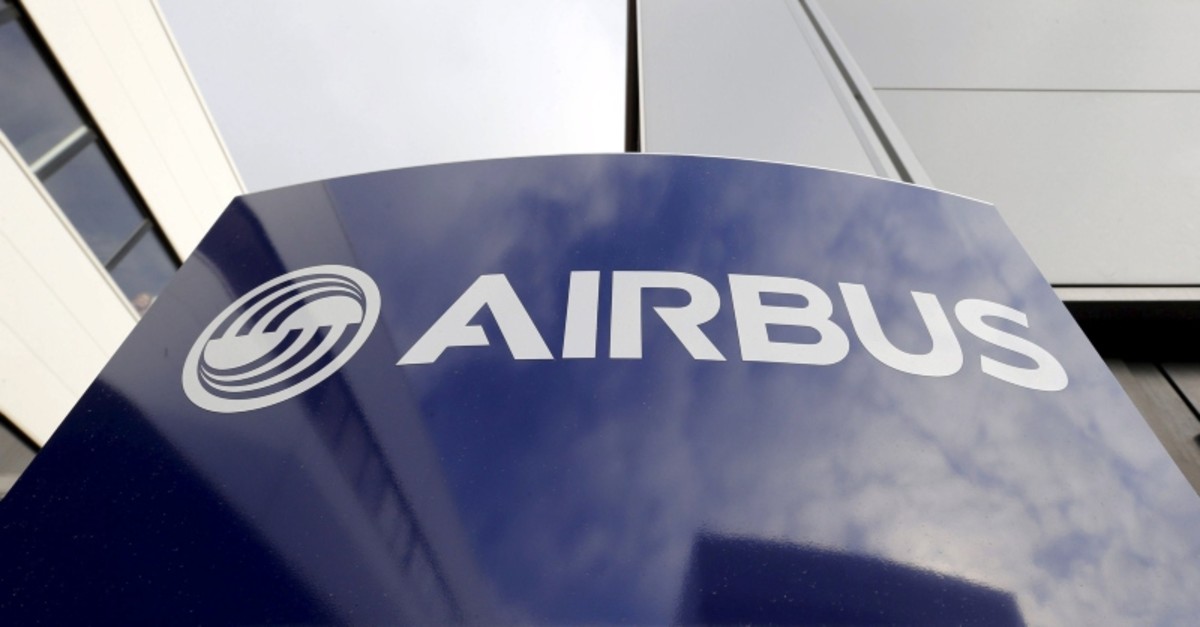 German authorities Thursday were looking into how Airbus employees came to see confidential military documents, the latest in a series of scandals to hit the aerospace giant.

Airbus said in a statement Wednesday that it had reported itself to the authorities.

"Some of our employees had documents that they shouldn't have had," an Airbus source said.

In cooperation with prosecutors, the Defense Ministry is "clearing up what kind of documents are involved," said a spokesman, Lieutenant Colonel Lars Ebinger.

"We can't rule out that these might be documents Airbus had permission to see."

The Airbus workers concerned were at the Munich-based Programme Line Communications, Intelligence and Security (CIS), which handles cybersecurity and related activities.

In its statement, the company said it had "self-declared to German authorities potential wrongdoing by several employees with respect to certain customer documents relating to two future German procurement projects" handled by CIS.

It added it was conducting an "ongoing internal review with the support of an external law firm" and "fully cooperating with relevant authorities to resolve the matter."

Politicians were quick to call for consequences for the contractor firm.

"In normal life, a company would be shut out from the tender process for the projects in question" after such revelations, Green party defense spokesman Tobias Lindner told daily Die Welt.

It is "problematic that employees at a defence firm should know in advance the army's requirements for its future projects," agreed fellow defense committee member Alexander Mueller of the Free Democratic Party (FDP).

Defense spokesman Ebinger said before results from the investigation are available, it will be impossible to predict the impact on procurement.

France, Germany and Spain all hold significant stakes in Airbus, which is considered a strategic player in transport and defense.

But the aerospace group has in recent years faced a string of investigations, many of them related to its role as a defense contractor for governments around the world.

The United States, France and Britain are probing payments made by an internal entity known as the Strategy and Marketing Organization (SMO) that may have infringed against anti-bribery laws.

The inquiry stems from Airbus's disclosure in early 2016 that it had neglected to inform authorities about payments to middlemen in securing several contracts, especially in Asia, between 2009 and 2013.

Meanwhile in Germany, Airbus paid a fine of more than 81 million euros ($90 million) last year to settle a corruption probe over its sale of 18 Eurofighter combat jets to Austria.

And in a scandal known as "Kazakhgate," Airbus has a status between witness and suspect in a French probe into "bribery of foreign officials."

In each case, Airbus has followed a strategy of reporting its own suspected misdeeds, hoping to minimize the financial and legal consequences.

On the business side, Airbus recently capped a far-reaching revamp of its board, replacing German chief executive Tom Enders with Frenchman Guillaume Faury, former commercial aircraft and helicopters chief.