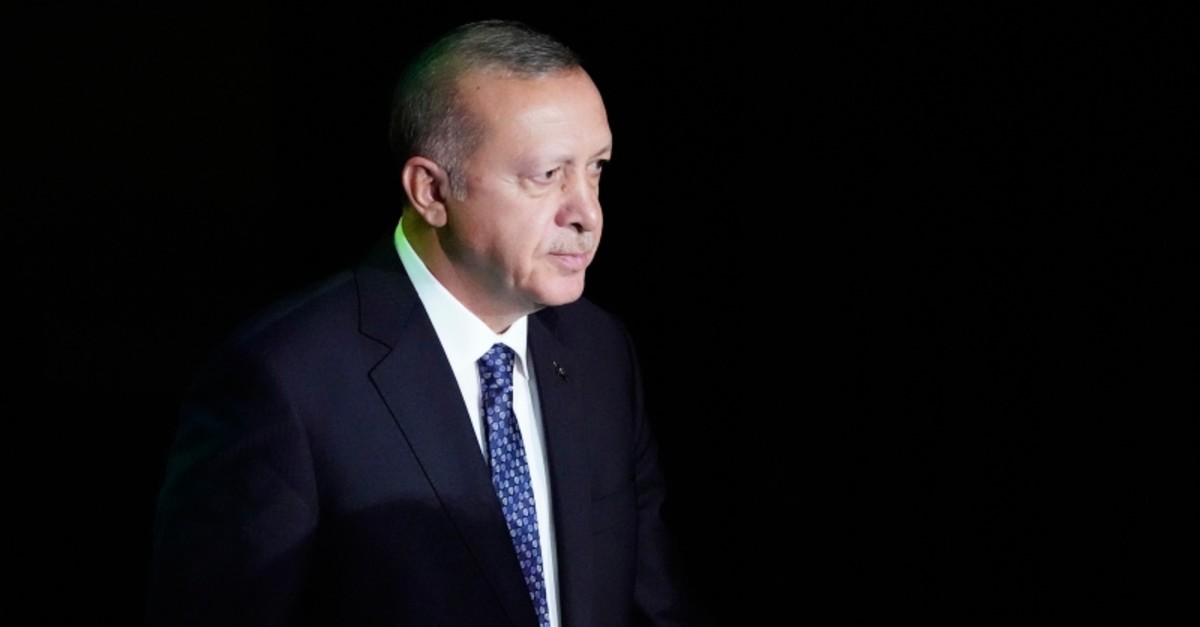 "For us, the S-400 issue should definitely not damage Turkish-American ties, because these defense systems are Turkey's need," Erdoğan told Fox News in an interview broadcast Wednesday.

The Turkish president pointed at Bulgaria, Greece and Slovakia, all which are NATO allies that use Russian defense systems, arguing that if it is not a problem for them it should not be for Turkey either.

Ankara's purchase of the Russian missile systems caused tension with Washington as the latter even threatened to impose sanctions. U.S. President Donald Trump said, however, that he was not considering punishing Turkey.

Erdoğan insisted that Turkey's suspension from the F-35 fighter jet program by the Pentagon over the procurement of the S-400s was unfair.

"In the F-35 program we are not customers, we are partners, we are one of the nine countries there. So far, we have paid $1.4 billion dollars. Besides, some of the F-35 parts are produced in Turkey," the president said.

"My people are asking, 'Where are the F-35s, weren't they supposed to come, why haven't they?'" he added.

Erdoğan reiterated that before purchasing the S-400s, Ankara tried to buy American Patriot systems during the presidencies of both Obama and Trump, but Washington refused.

'Not right to blame Iran'

Erdoğan also urged caution against blaming Iran for a Sept. 14 attack on Saudi Arabia's oil facilities, adding that it would not be right to place the entire burden on the Islamic Republic.

The U.S., European powers and Saudi Arabia have blamed the attack on Iran, instead of the Yemeni Iran-aligned Houthi group that claimed responsibility. Iran distanced itself from the attacks, but said it was ready for "full-fledged" war.

"I don't think it would be right to blame Iran," Erdoğan said, adding that the attacks came from several parts of Yemen.

"If we just place the entire burden on Iran, it won't be the right way to go. Because the evidence available does not necessarily point to that fact," he said.