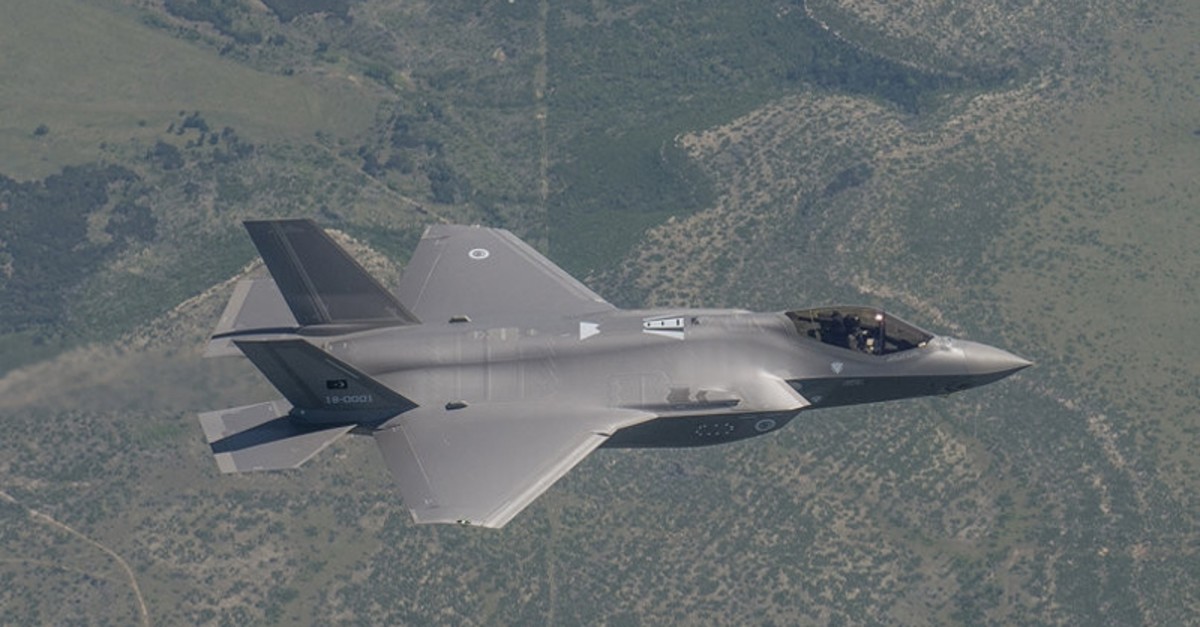 In July, Washington announced it was taking Turkey out of the F-35 program over Ankara's purchase of Russian-made S-400 air defense systems.

Initially having ordered 30 F-35 jets, Turkey intended to buy 116 stealth fighter jets, and the country has already received four of them. However, although Turkey has fulfilled all the necessary financial commitments to the program, its four F-35 fighter jets will not be delivered and the training of the Turkish pilots was suspended.

Earlier this week, President Recep Tayyip Erdoğan said he personally made an offer to his U.S. counterpart Donald Trump to buy American Patriot missiles apart from the S-400s.

After protracted unsuccessful efforts to purchase Patriot missiles from the U.S., Turkey signed a deal with Moscow in April 2017 to acquire the Russian air defense system.