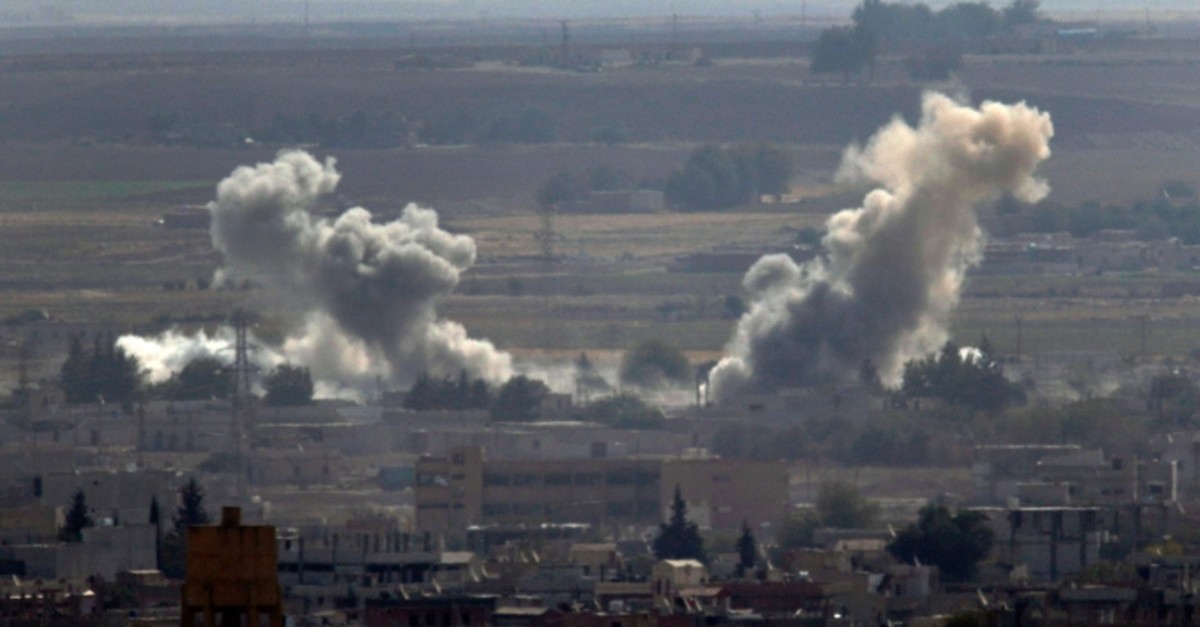 Turkey needs to carry out the operation in northeastern Syria to defend itself in the face of the terrorist threat, British Defense Secretary Ben Wallace said Monday.

"Turkey has had, and still does have, a threat emanating toward it from groups such as the PKK, a terrorist organization in this country as well, and Turkey needs to do what it sometimes has to do to defend itself," Wallace said.

"This is a situation we did not want to develop in this way, but it is a situation that has happened and we are trying to make sure that human rights are upheld in that process," he added.

Meanwhile, Foreign Secretary Dominic Raab on Tuesday said Britain will halt new arms export licenses to Turkey as a result of concern over its military operation.

"The U.K. government takes its arm export control responsibilities very seriously and in this case, of course, we will keep our defense exports to Turkey under very careful and continual review," Raab told parliament.

"No further export licenses to Turkey for items that might be used in military operations in Syria will be granted while we conduct that review."