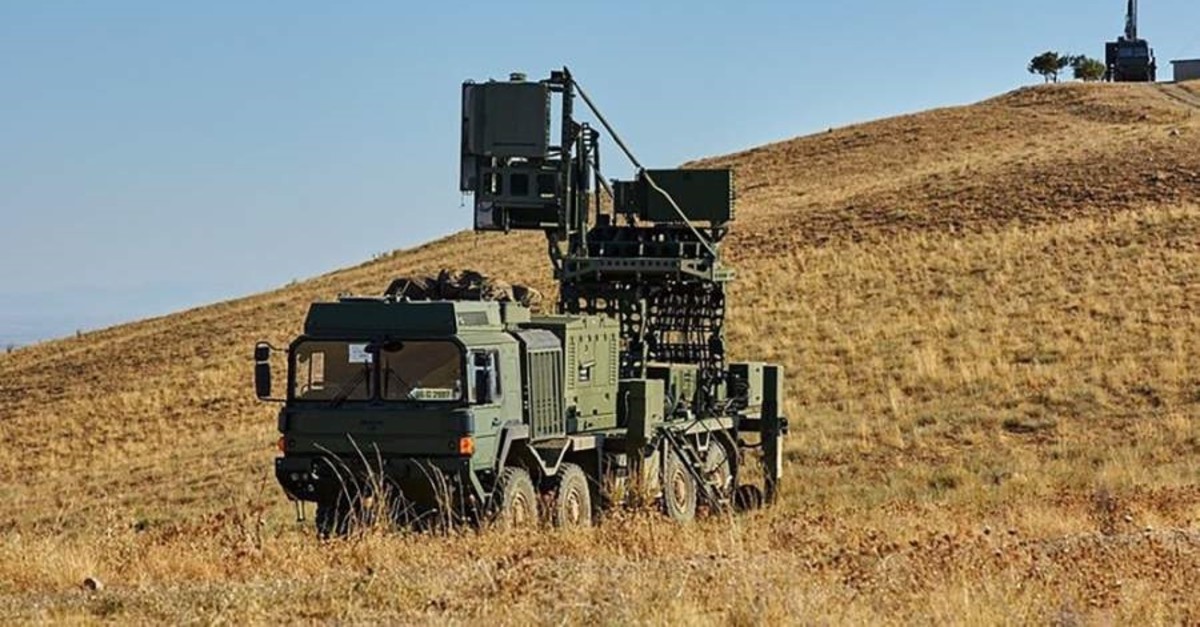 Defense giant ASELSAN’s work on Turkey’s domestic long-range radar systems will be completed soon, allowing the country to completely eliminate its external dependence on such systems, the head of radar systems said Tuesday.

Speaking to journalists after a conference at Karabük University in the western Black Sea region, ASELSAN Radar Systems Director Mustafa Akkulu said that the company has recently been working on an S-Band long-range radar system.

Akkulu said that the company initially began to produce its domestic radar systems in 1991, with ground surveillance radars. The company then began working to develop more specific systems such as the low and medium-altitude air defense radar systems like KALKAN, a mobile search radar system, and TF 2000 frigate sensor suites like ÇAFRAD.

The company has begun work on early radar systems that will replace the radars currently used that are produced abroad, Akkulu noted.

Akkulu added that most of the domestic radar systems, including the ground surveillance radar, mobile search radar, fire-control radar and mortar acquisition radar, are currently used in the country’s counterterrorism operations in eastern and southeastern Turkey.

Akkulu underscored that they also plan to integrate the domestically developed radars on F-16 combat vehicles, along with a different system called “RF suit” to be integrated into the national combat aircraft (MMU) within the next three years.

Over the last 16 years, the Turkish defense industry has gone through a profound transformation to domestically manufacture a series of military platforms, reaching up to 65% in domestic defense products as opposed to just 20% in early 2000.