Patriots at Incirlik Base can remain for 6 months more in 2020, Spanish defense minister says 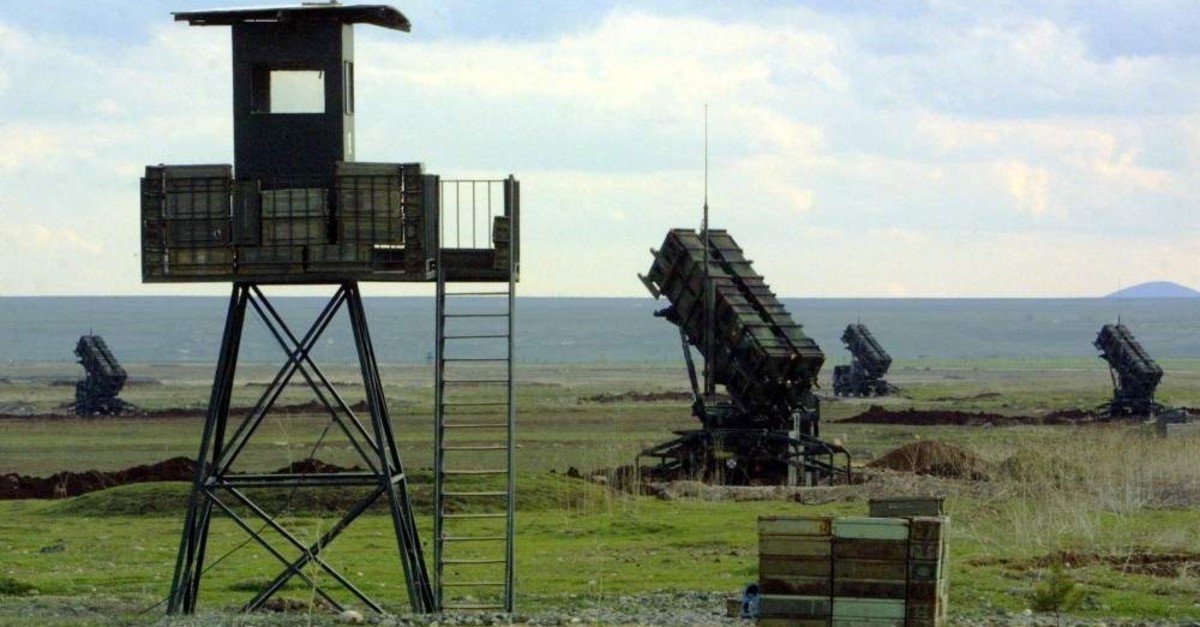 The Patriot air defense system deployed in southern Turkey’s Incirlik Base can remain in the country for another six months in 2020 upon Ankara’s request, the Spanish defense minister said Friday during a NATO meeting in Brussels, despite previous speculations that Spain may withdraw the missiles over Turkey’s counterterrorism operation in northern Syria.

After the first day of the 2-day meeting in Brussels, Margarita Robles said that Patriot missiles and the related Spanish military personal can remain at the Incirlik military base located in southern Turkey’s Adana province, northwest of the Syrian border, as part of the continuing NATO mission.

The statement came after Turkey reached agreements with the United States and Russia to create the long-planned safe zone in northern Syria.

Normally, the next mission rotation for Patriot missiles was due take place on Dec. 31.

The related-NATO mission to strengthen Turkey’s air defense against possible threats coming from its southern border initially began in January 2015, and the missiles were deployed to an area where some 5,000 United States Air Forces units are located. There is currently a Spanish Patriot unit located in the area as well, which consists of 150 military personnel.

Following the departure of the Netherlands on Jan. 26, 2015, Spanish Patriot batteries started their service at the Turkish base. Under the umbrella of NATO, Patriot missile defense systems from various countries have been used in Turkey against possible missile threats from Syria.

In the face of growing security threats engulfing its region, Turkey had to rely on Patriot batteries provided by its NATO allies Germany and the Netherlands, which were withdrawn in 2015, and later Spanish batteries took their place at the İncirlik Air Base in Adana.