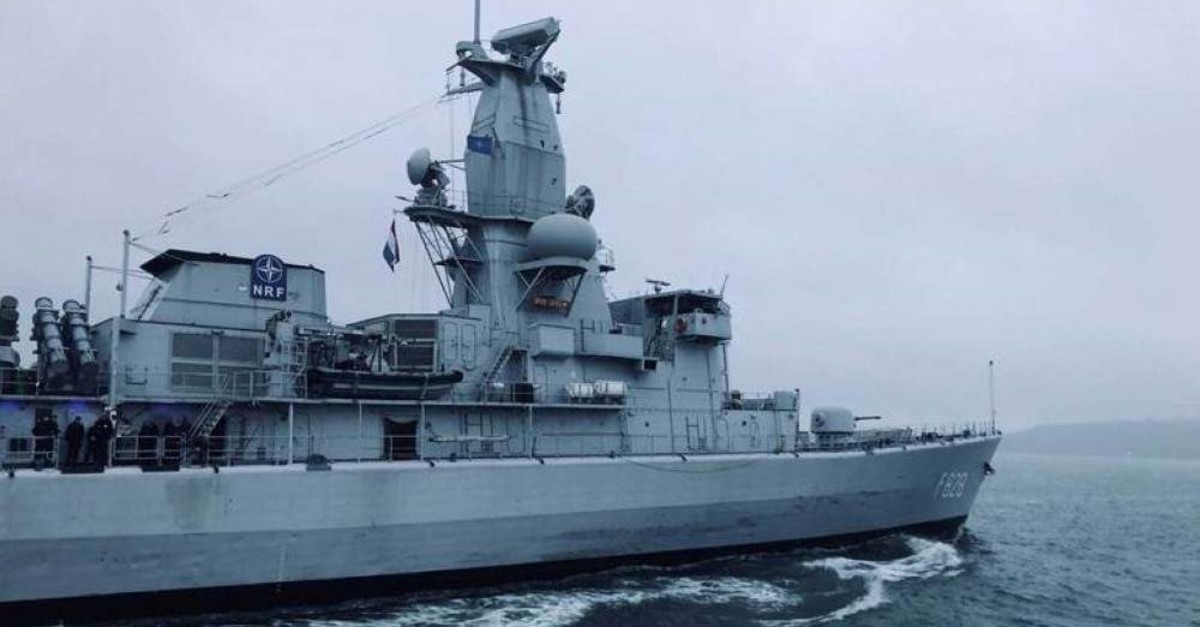 The simulated air and missile defense drills are being held off the U.K.’s southern coast and will continue for nearly a week.

"The 6-day Naval Electro Magnetic Operations – or “NEMO” – trials will test how allied navies can defend themselves against anti-ship cruise and hypersonic missiles using state-of-the-art electronic defenses," NATO said in a statement.

"NEMO 19 shows how Allies are working together to protect NATO forces from the threat of cruise and hypersonic missiles,

Forces participating in the drill will try to jam enemy missiles or divert them using the latest electronic defense systems, Lungescu said.

"NEMO 19 will also see the use of infrared and radar measurements to reduce the susceptibility of ships to enemy radars and missiles," she added.

The drills will also include exercising "tactical data exchanges between participating ships" and "voice procedures if data links are jammed or tampered with will also be put to the test."

"The technology is meant to counter the growing threat of ever more complex anti-ship missile systems proliferating around the globe," Lungescu noted in the statement.

"NEMO 19 is taking so-called anti-access area-denial capabilities into account as we continue to adapt our deterrence and defense posture," she said.