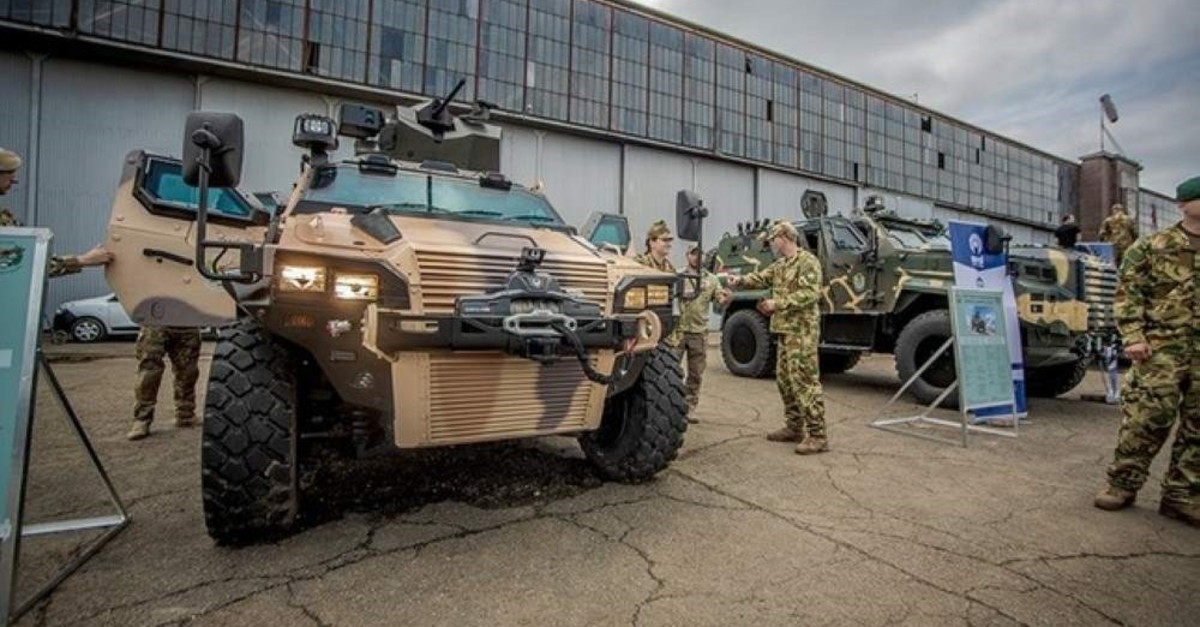 Hungary’s foreign minister on Monday praised the cooperation between his country and Turkey, a NATO member, in the defense industry.

Peter Szijjarto was speaking after his meeting with his German counterpart Heiko Maas in Hungarian capital Budapest.

Responding to a question about cooperation between Hungary and Turkey, Szijjarto said: "Please do not forget when you are talking about Turkey that it is a NATO member."

"So, naturally we cooperate with Turkey in the defense industry. Of course, we will continue this cooperation in the future,” he added.

He also spoke about Hungary’s attitude toward Turkey’s anti-terror Operation Peace Spring in northern Syria. "Neither Germany nor any other country has any influence on our stance on Turkish activities in Syria. At this point, we stand for the interests of the Hungarians,” Szijjarto said.

On Oct. 11, Gergely Gulyas, the Hungarian prime minister’s chief of staff, had said: "Turkey’s newly launched cross-border operation in northern Syria should be supported, provided that the country aims to facilitate the safe return of the nearly 4 million Syrian refugees it is hosting.”

Szijjarto also stressed that Hungary will not accept any agreement on the distribution of migrants among the members of the European Union.

Hungary is also the first country in the EU to puchase Ejder Yalçın, an armored vehicle that was domestically manufactured by the Turkish defense industry firm Nurol Makina for use in combat zones.