2019 to be another record year for defense, aerospace exports 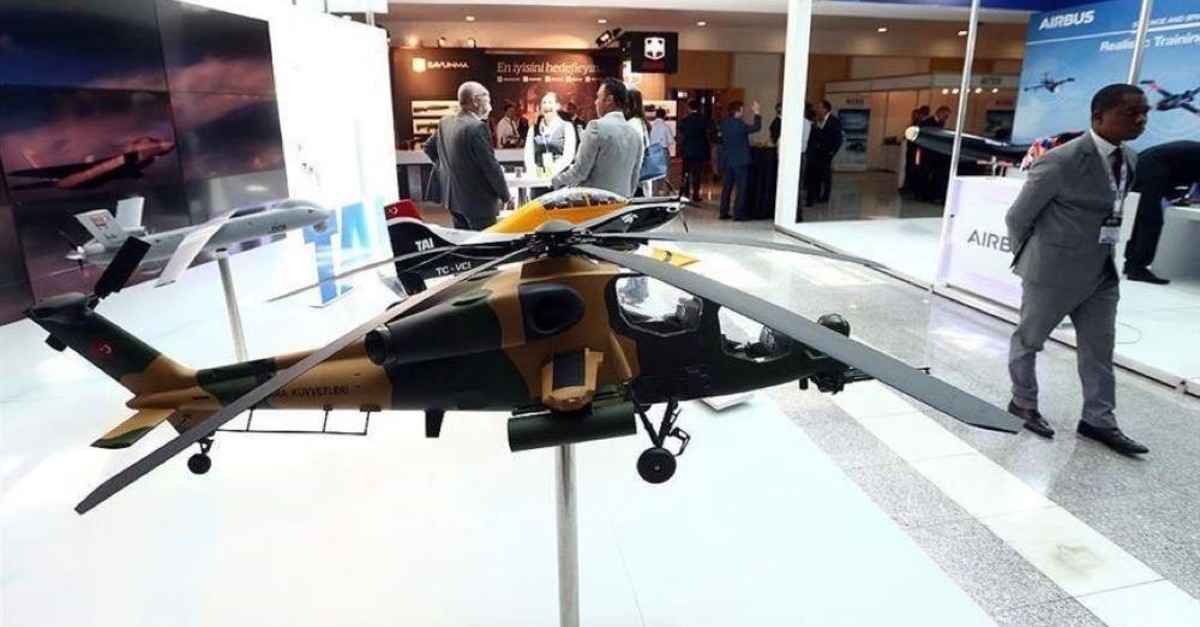 The year 2019 is close to going down in history as another record year for Turkish manufacturers’ defense and aerospace exports.

The defense and aviation industry has left other sectors behind with its 10-month performance in exports, having made foreign sales worth some $2.14 billion, according to data compiled from the Turkish Exporters Assembly (TİM) and the Defense Industries Presidency (SSB).

The sector’s exports soared 38% year-on-year between January and October, followed by cement, glass, ceramics and soil products with 18.3%.

Seeing exports worth $2.19 billion in 2018, the defense and aviation industry has almost achieved this figure now, two months before the completion of this year.

The U.S. was the top export market of the sector, receiving $675.6 million worth of items from January to October.

Oman was the second largest with $213.5 million, while Germany ranked third with $185.5 million during the same period.

Thanks to the remarkable progress in reducing its dependence on foreign products in the last two decades, Turkey has become one of the growing manufacturers and exporters of military hardware of international standards.

It managed to reduce its dependence on foreign trade in the defense industry from 80% to 30%. The government aims to eliminate this dependence completely by 2023.

The country also has five firms among the world’s top 100 defense companies, according to this year’s Defense News Top 100, the most prestigious defense industry list.