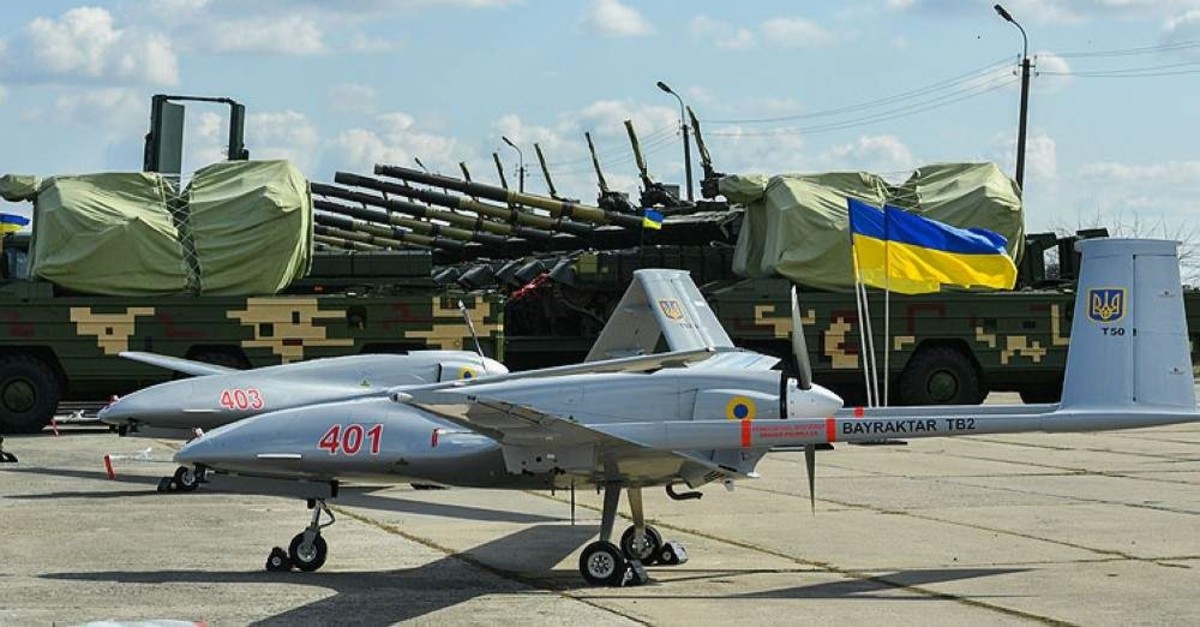 Officials from Baykar, the Ukrainian Defense Ministry and Ukrspecexport of Ukraine’s defense industry had also signed an agreement on the final delivery of the UAVs in Kyiv, the statement noted.

The statement was shared on Baykar’s official Twitter account, which added that cooperation with Ukraine will continue growing.

Looking to boost its defensive capabilities in the wake of Russian aggression, Ukraine announced the agreement to purchase 12 TB2 drones in January.

The Bayraktar TB2 armed drones, produced by Baykar and operationally used since 2015, have continued to support the fight against terror in other regions while providing effective surveillance, reconnaissance and fire support.