India made down payment on Russia's S-400 systems, report says 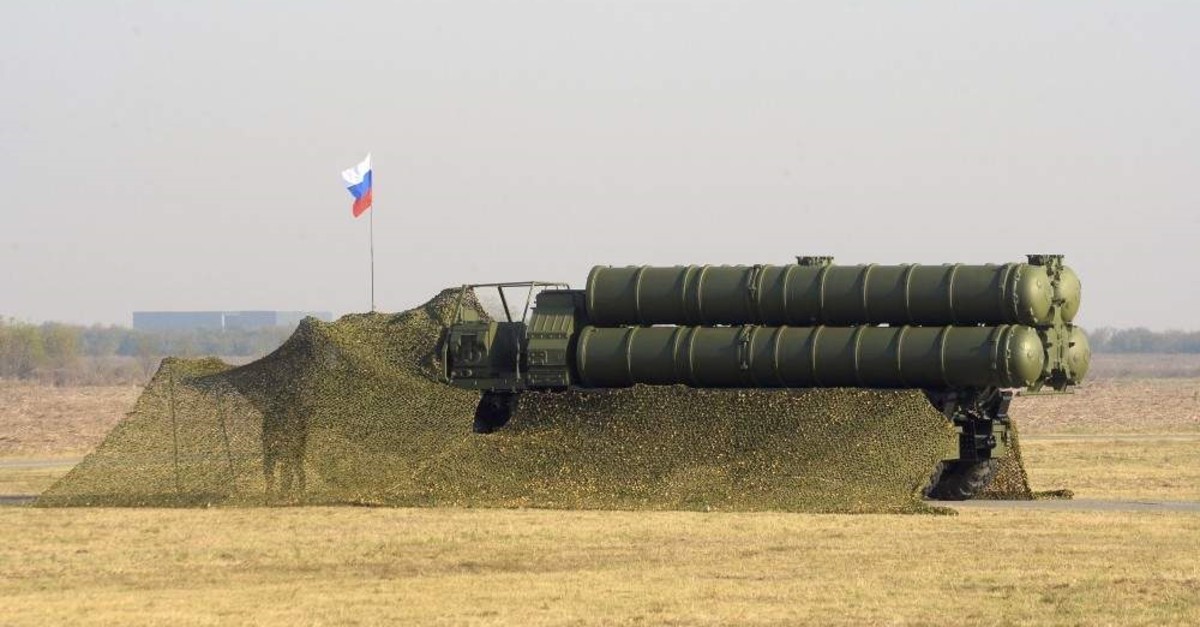 In this photo provided by the Serbian Presidential Press Service, Russian S-400 systems display during joint air defense drills at the military airport Batajnica, near Belgrade, Serbia, Oct. 25. 2019. (Serbian Presidential Press Service via AP)
by Compiled from Wire Services Nov 15, 2019 10:52 am
India has made a 15% down payment on Russian missile defense systems despite U.S. threatening New Delhi with sanctions, Indian media said.
India has paid $850 million to Moscow for S-400 systems last September, the Hindustan Times daily said Friday, citing anonymous sources familiar with the situation.
In October 2018, the two countries signed a deal for the sale of five sets of high-end air defense systems with a total cost of $5.4 billion.
Russia has said it would begin delivery by 2020, with plans for New Delhi to receive the final batch by 2025, at the earliest.
President Vladimir Putin on Thursday said Russia plans to deliver S-400s to India on schedule.
"As far as the S-400 deliveries are concerned, everything is going according to plan. Our Indian colleagues have not asked to speed anything up, it's all going fine," Putin told reporters at a summit of BRICS countries in Brazil.
Meanwhile, the two countries are exploring alternative modes of payment to avoid U.S. sanctions under the Countering America's Adversaries Through Sanctions Act (CAATSA).
"There had been some concerns about the delivery schedule for all the five systems being delayed to 2025. But with the payment having been made, the first system is expected to be delivered in 16 to 18 months," a source said.
The purchase of the S-400 by India from Russia has ruffled feathers in the U.S. administration, which has on multiple occasions cautioned New Delhi against such a deal.
The administration of U.S. President Donald Trump said it was ready to help India's defense needs with the latest technologies and equipment, but that New Delhi's purchase of long-range S-400 missile defense systems would limit cooperation.
India retorted that it was the country's "sovereign right" to buy weapons and that it would not be told by any country not to buy military hardware from Russia.
Almost 60% of India's defense needs are provided by Russia, according to the report.
Last Update: Dec 20, 2019 1:42 am
RELATED TOPICS