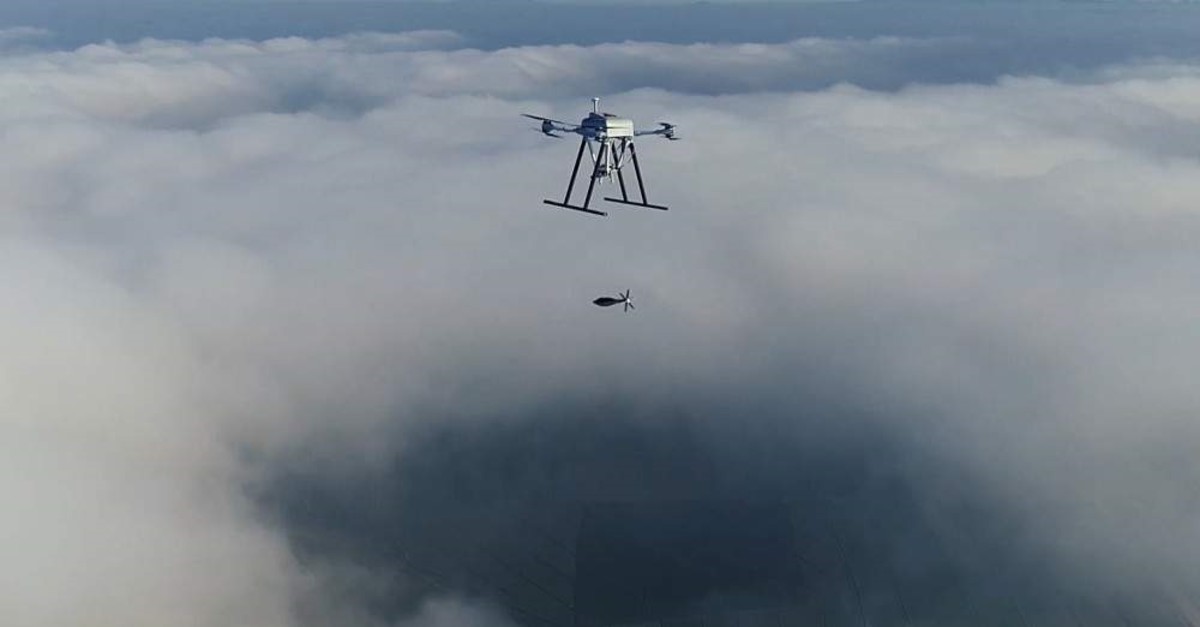 Domestically developed weapon systems will be integrated into the Turkish Songar armed drone under the scope of a memorandum of understanding (MoU) recently inked between the two manufacturing companies. The integration will mark a new step in the development of domestic close-air support systems in Turkey.

The Togan weaponry system was developed by the Scientific and Technological Research Council of Turkey's (TÜBİTAK) Defense Industries Research and Development Institute (SAGE), while the Songar drone into which it will be integrated was produced by Ankara-based Asis Electronic and Information Systems (ASİSGUARD) and is set to be included to the Turkish Armed Forces' inventory soon.

The companies signed the agreement in a bid to mutually develop solutions to meet the needs of the Turkish defense industry.

The Togan Airborne Unguided or Low Profile Guided Ammunition, integrated into the drone system, will provide a cost-effective platform consisting of a fire control system and gun ground control station, which can be used in internal security operations along with the close-air support operations.

ASİSGUARD Chairman Ayhan Sunar said the company has been developing the Songar with additional features which had already been integrated with a fully automatic weapon and grenade launcher.

The platform, which has a single bomb holding and dropping mechanism, will also be able to record and transfer real-time images with its wide-range pilot camera.