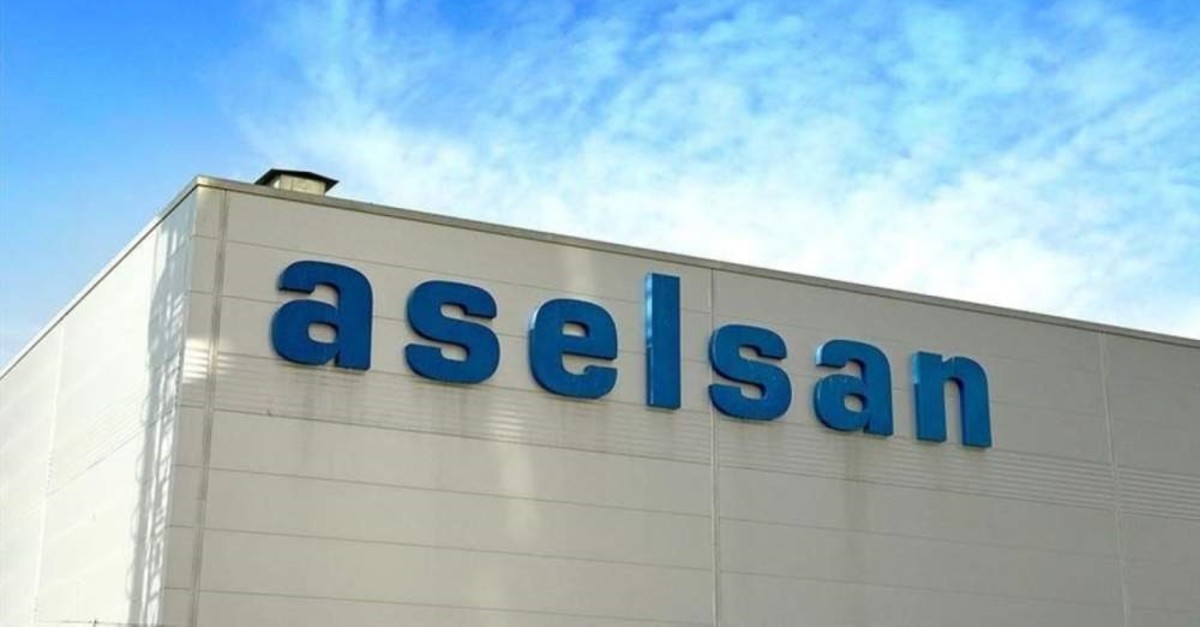 Last year was a very profitable year for ASELSAN, one of the leading Turkish defense contractors. It enjoyed a 45% year-on-year increase in its net profit, the company announced late Wednesday.

The company’s profit surged to TL 3.4 billion, it said in a statement. Its year-end cash on hand also reached an all-time high of TL 3.5 billion.

ASELSAN said its revenue grew 44% year-on-year in 2019 and exceeded TL 13 billion. Also, the company’s exports also saw an all-time high and reached $330 million, a 50% year-on-year rise and a historic peak.

The company received new orders worth $3 billion, while the total backorders topped $9.7 billion.

Earnings before interest, tax, depreciation and amortization (EBITDA) increased by 51% compared to the previous year and reached TL 2.9 billion. The EBITDA margin exceeded the 19-21% range – which was the company's target for year-end – reaching 21.9%.

ASELSAN continued to add new products to its product range in 2019 and received new orders within this framework. The number of new orders received in 2019 amounted to $3 billion and the total backlog reached $9.7 billion.

Elaborating on the results, ASELSAN Chairman of the Board and CEO Haluk Görgün said the company has left behind a year in which deliveries and receivable collections intensified and they achieved success both operationally and financially.

“Our equity, which reached TL 13.5 billion as of the end of 2019, constituted 53% of our balance sheet and became the main indicator of our strong financial structure,” he said.

“2019 was a year in which ASELSAN's exports reached their peak. Increasing its effectiveness in international markets, ASELSAN is taking firm steps forward in its journey of transformation into a global defense industry company with a total of 26 subsidiaries and branches, 11 of which are abroad,” he added.

Görgün expressed the company believes that the growth trend of the Turkish economy will accelerate in 2020. “Accordingly, we anticipate that ASELSAN's revenues will increase within the range of 40-50%.”