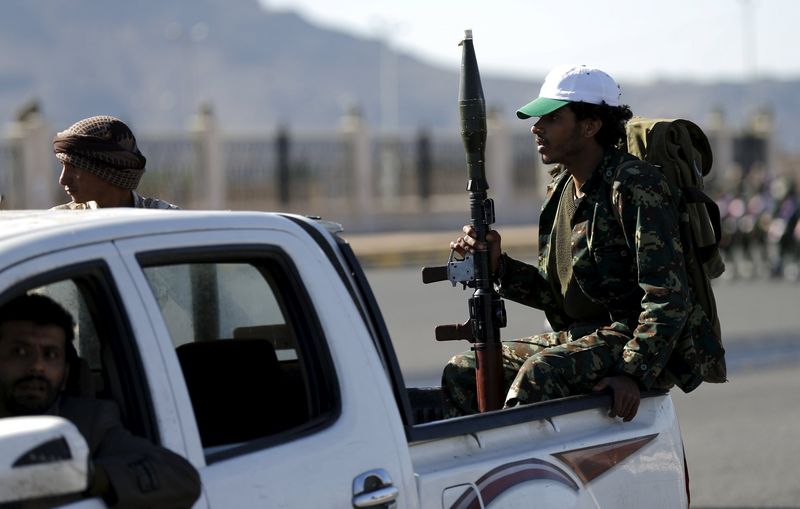 by Anadolu Agency Mar 25, 2015 12:00 am
The Turkish Foreign Ministry warned its citizens on Wednesday not to travel to Yemen where the security situation has deteriorated and remains unpredictable.

"As of today, Aden airport is closed as well," the announcement said.

"A pro-Saleh military battalion has controlled the airport after sporadic clashes with troops and vigilantes loyal to President Abd Rabbuh Mansur Hadi," a source, requesting anonymity, told The Anadolu Agency.

Last September, the Houthis overran the capital, Sanaa, from where they have since sought to extend their influence to other parts of the country as well.

Late last month, Hadi fled Sanaa-where he had been placed under house arrest by the Houthis-to Aden.

Upon his arrival in the southern city, Hadi dismissed as "null" and "illegitimate" all recently-issued Houthi decrees. He also retracted a resignation he had tendered earlier to Yemen's parliament.

The Houthis, for their part, issued what they described as a constitutional declaration dissolving parliament and establishing a 551-member transitional council.

The declaration, however, was rejected by most of Yemen's political forces-along with some neighboring Gulf countries-which described it as a coup against constitutional legitimacy.
Last Update: Mar 26, 2015 10:45 am
RELATED TOPICS