Ankara to host speaker of Serbian parliament next week 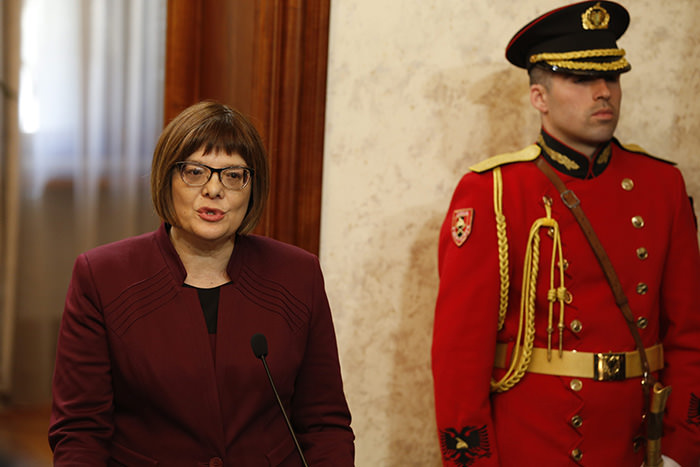 |EPA Photo
by daily sabah Apr 10, 2015 12:00 am
The speaker of Serbian parliament, Maja Gojkovic, will pay an official visit to Turkey on Monday and Tuesday, April 13-14, during which she will hold meetings with parliamentary Speaker Cemil Çiçek and President Recep Tayyip Erdoğan.

All bilateral relations will be discussed during the visit. It is the first high-level visit to Turkey from Serbia after almost two years, with the exception of when Gojkovic attended Erdoğan's presidential inauguration last August. The last high-level visit took place during Serbian President Tomislav Nikolic's visit to his then President Abdullah Gül on February 4-5, 2013. During this visit, it was emphasized that advancing the volume of bilateral trade to $1 billion is a common objective for both countries.