Erdoğan to meet with Obama to discuss fight against ISIS 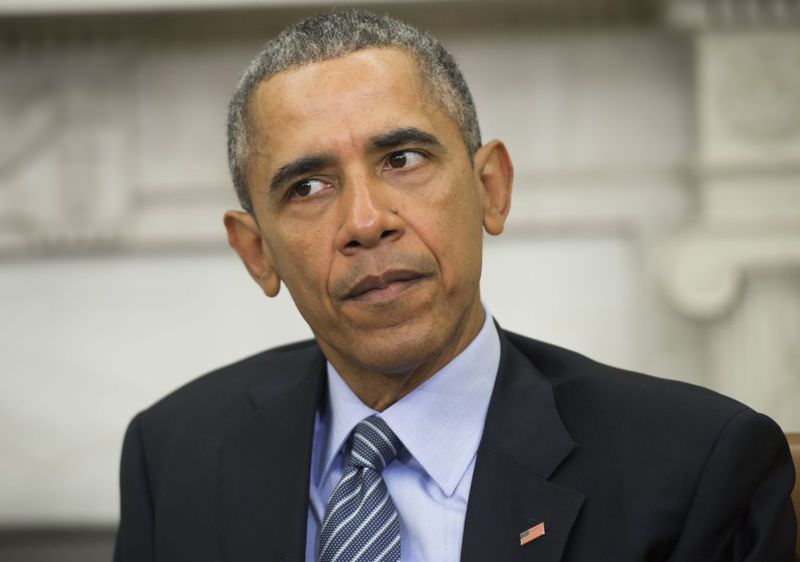 by Mehmet Ali Berber
Nov 14, 2015 12:00 am
The agenda of the G20 Summit, which usually focuses on global economic problems, will extend beyond economic issues as threats of global terrorism and the Syrian crisis are among the main topics to be discussed.

The details on a meeting to be held between President Recep Tayyip Erdoğan and U.S. President Barack Obama have emerged. Obama will attend the meeting as soon as he arrives in the province of Antalya on Sunday. The meeting is scheduled to last for an hour and a half around noon and Erdoğan is to meet with other presidents and prime ministers individually afterwards. After the welcoming and opening ceremonies, a photo of all of the world leaders will be taken.

The Syrian crisis will be at the top of the meeting's agenda, with Obama and Erdoğan discussing the joint operations between Turkey and the U.S. in the fight against the Islamic State of Iraq and al-Sham (ISIS) terrorist organization in Syria, which is facing further clashes after Russian attacks in the region.

Details regarding the safe zone and a no-fly zone to be established in northern Syria will be finalized. The plan is crucial for Ankara in order to succeed in operations against ISIS and stop the immigration from the region. It was noted that Washington is also keen on the plan after the latest discussions.