Turkey cancels $3.4B missile deal with China to launch own project 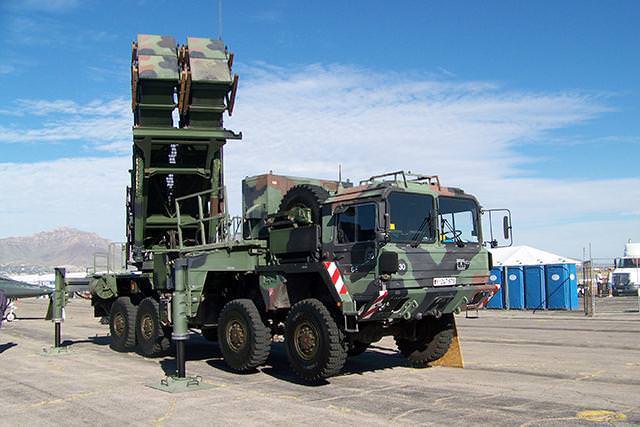 Turkey has cancelled a $3.4 billion long-range missile defense system contract process, which was provisionally awarded to China in 2013, to launch its own project to build the system.

Government officials announced that they preferred the Chinese offer due to its competitiveness and potential for co-production in Turkey. However, NATO raised objections to Turkey's move, pointing out that missile systems used by members of the transatlantic military alliance must be compatible. NATO insists the Chinese technology is not compatible with the evolving ballistic missile shield being built in Europe. Turkey also extended the deadline to announce its final decision about the contract while continuing negotiations with China's state-run CPMIEC about technology transfer. Sources in the Turkish defense industry said none of the bidder companies met Ankara's demands on co-production and technology transfer and that it is the main reason behind the cancellation.

According to sources, after the cancellation Ankara is now planning to launch its own project to build a similar system. Turkish defense companies are already producing short- and middle-range ballistic missiles such as the J-600T Yıldırım (Thunderbolt), SOM Cruise Missile and a laser guided "Cirit" missile, but they are not yet capable of producing long-range missile systems. In recent years the defense industry has made significant achievements in building the base for a modern national defense industry in Turkey and key defense industry institutions have been established to meet the requirements. The local content ratio, the extent to which requirements are met locally, rose to 55 percent in 2014, and as the next phase the country is aims to reduce external dependence in critical subsystems, components and technologies determined in line with the requirements.

Turkish defense producers aim to boost exports to $25 billion by 2023 from $1.6 billion last year, and Ankara is planning to spend around $70 billion on military equipment until 2023.

Turkey and China inked seven agreements following an inter-committee meeting headed by President Recep Tayyip Erdoğan and his Chinese counterpart Xi Jinping. The first of these agreements is a memorandum of understanding on the harmonization of the Silk Road Economic Belt, the 21st Century Marine Silk Road and the Middle Corridor Initiative. Transport, Maritime Affairs and Communications Minister Feridun Bilgin and Chinese National Development and Reform Commission President Xu Shaoshi also signed a memorandum of understanding on strengthening cooperation in e-commerce.