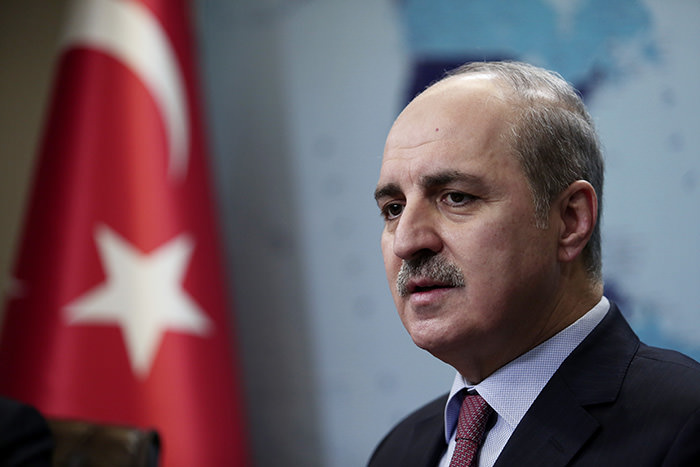 In an exclusive interview with Anadolu Agency Editors' Desk, Kurtulmuş explained that it is too early to speak with certainty on the future of the Akkuyu nuclear power plant project, but declared that Russia is aware that they are not the only player at Turkey's trading door.

"We know that there are many international companies who are interested in Turkey's nuclear power plant construction," he added.

"I personally don't think Russia will easily give up on the construction of the Akkuyu nuclear power plant project," he emphasized.

Russian state atomic energy corporation Rosatom was set to build Turkey's first nuclear power plant at a cost of $20 billion in the southern province of Mersin on the Mediterranean coast.

Following the downing of the jet on Nov. 24, Russia announced sanctions against Turkey, with Russian President Vladimir Putin leveling accusations against the Turkish president and threatening that Ankara would regret shooting down the jet.
Last Update: Dec 09, 2015 12:42 pm
RELATED TOPICS