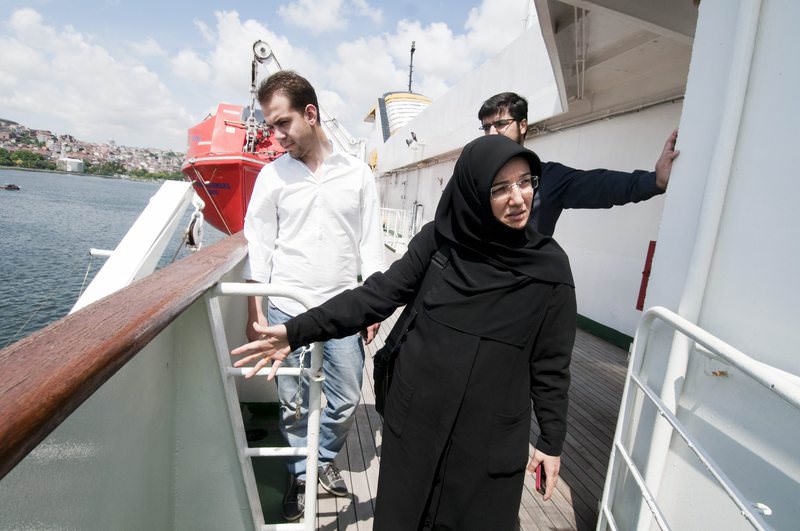 by daily sabah
Jan 23, 2016 12:00 am
Two Turkish women human rights lawyers returned to Turkey on Saturday after being detained in Tajikistan's capital on Friday where they went to seek a diplomatic solution for the release of the members of SIPAR Lawyers Union who were previously detained by Tajik police without an explanation.

The Lawyers Association released a statement regarding the incident on Friday and said Gülden Sönmez, a human rights lawyer and executive member at the Turkish aid agency IHH, and her colleague Emine Yıldırım arrived in Dushanbe on January 20 and met with the relatives and legal representatives of arrested lawyers.

On late Friday, Sönmez, Yıldırım and their interpreter were detained at the hotel they were staying.

The detained lawyers were freed and returned to Turkey after the Lawyers Association, IHH and many Turkish activists said that the detention was illegal and called for the immediate release of the three.