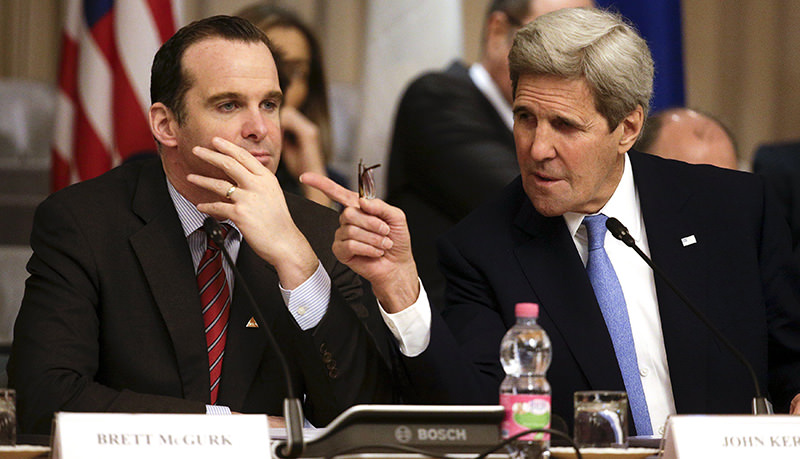 Brett McGurk, the Obama administration's point-man for defeating the group, says a Russian-backed offensive in northern Syria is targeting opposition fighters who were battling Daesh and who now have to face the Syrian military.

He says Russia is strengthening the Assad regime, worsening a humanitarian crisis and fueling terrorism.

McGurk, who will meet Russian and other diplomats at a conference on Syria later this week, called the developments "totally unacceptable."
Last Update: Feb 10, 2016 10:32 pm
RELATED TOPICS