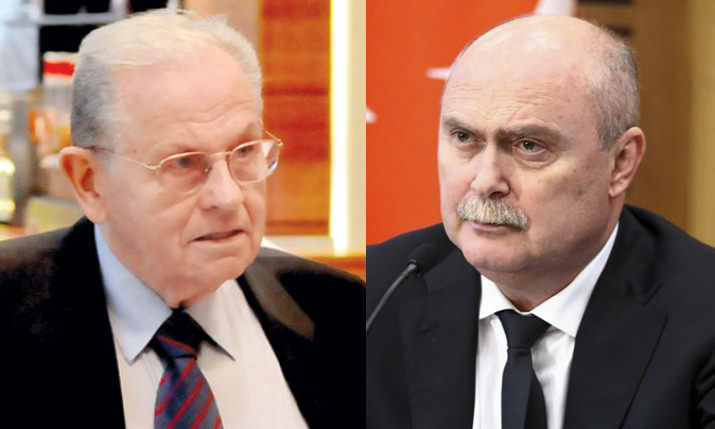 by Daily Sabah Feb 11, 2016 12:00 am
Turkey and Israel have resumed talks for the normalization of diplomatic relations at a meeting in Switzerland, Turkish private television channel NTV reported late Wednesday.

In the meeting held in Geneva, Turkey was represented by the Foreign Ministry Undersecretary Feridun Sinirlioğlu and Israel by Prime Minister Benjamin Netanyahu's envoy Joseph Ciechanover.

The meeting comes a day after President Erdoğan received US Jewish leaders, which was considered as the latest sign of thaw in bilateral relations.

In last December, Israeli and Turkish officials reached a preliminary agreement to normalize relations, including the return of ambassadors to both countries, as Israel agreed to pay $20 million as compensation for Mavi Marmara victims.

Ten were killed and 55 were wounded in the attack on the flotilla's main ship, the Mavi Marmara. In March 2013, Netanyahu expressed his regret for the Mavi Marmara killings over the phone next to Obama who brokered the deal. Even though the phone conversation opened a door to negotiations, the negotiations were later stalled. Israel agreed to increase reparations for the victims to $20 million and a draft of an agreement between the two states was written in February 2014.
Last Update: Feb 11, 2016 2:26 am
RELATED TOPICS