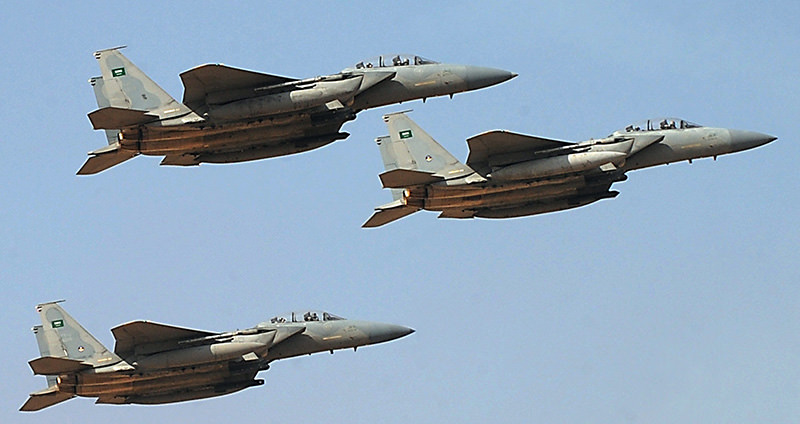 According to reports, Assiri said that there are currently no Saudi ground troops at İncirlik Air Base.

This is the first time a non-NATO country has deployed military forces to İncirlik since it entered into service in 1955.

Saudi Foreign Minister Adel al-Jubeir said in a German newspaper interview, "There is discussion on whether ground troops are needed against DAESH. … If a decision is taken to send in special units against DAESH, Saudi Arabia is ready to take part."

In an interview with Agence France-Presse (AFP) released Friday, Syria's Bashar Assad said he "doesn't rule out" that Turkey and Saudi Arabia would intervene militarily in Syria, but said his armed forces "will certainly confront it."

Saudi Arabia had already said this month it was ready to join any ground operation against Daesh.

Saudi Arabia and Turkey both staunchly support rebels seeking to oust Assad and see his overthrow as essential for ending Syria's five-year civil war that has cost more than 260,000 lives.

Both are outraged by Russia's military intervention in Syria, which analysts believe has given Assad a new lease on life and has also alarmed the West.