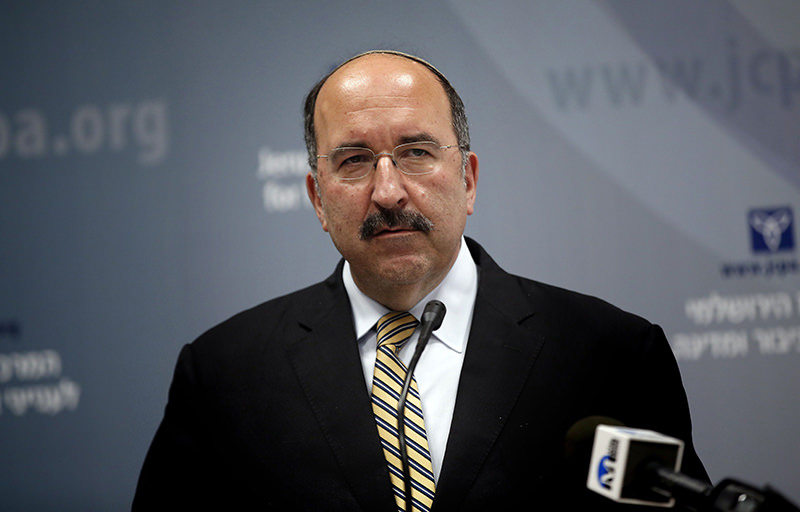 The general director of the Israeli foreign ministry, Dore Gold has decided to cut his trip to the U.S. short due to the terror attack that rocked Istanbul on Thursday. Gold will arrive in Istanbul on Friday, marking the first high level diplomatic visit from Israel to Turkey since the Mavi Marmara crisis in 2010.

Gold, who had flown to the U.S. for the American Israel Public Affairs Committee (AIPAC) conference, is scheduled to visit wounded Israeli citizens in hospital and then hold talks with Turkish officials, Haaretz reported.

Gold and his Turkish counterpart Foreign Ministry Undersecretary Feridun Sinirlioğlu had previously met in Rome, in June 2015 in efforts to normalize diplomatic relations between the two countries.

A plane that belongs to Israel's official emergency service, Red Shiled of David, will also fly to Istanbul to take the Israeli victims of the suicide bombing back to their country.

A suicide bomber killed four people and injured 36, seven of them in critical condition, in Istanbul's busy Istiklal street on Saturday.
Simha Siman Demri, Yonathan Suher and Avraham Godman from Israel were killed in the bombing.