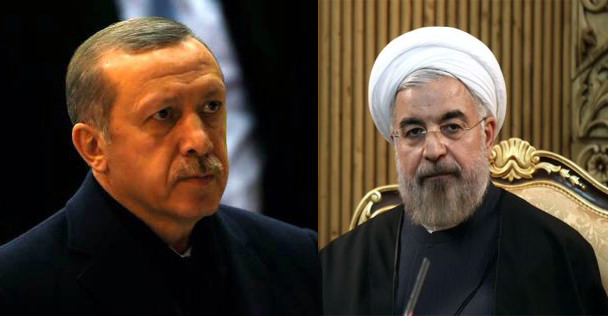 "I have been sorrowed by the fact that one Iranian lost his life and three Iranians were wounded in the terror attack in Istanbul," Erdoğan said in the letter.

"This heinous attack targeting innocent civilians has once again revealed the fact that the international community has to unite to defeat terror. I would like to inform you that we are going to continue our fight against terror and Turkey is ready to cooperate with Iran against terror." the president added.

"On behalf of the Turkish nation, I pray Allah grant the victim compassion, his family all welfare. I also wish the three Iranians a quick recovery. In the person of His Excellency, I extend my deepest condolences to all of the Iranian nation."

The explosion was caused by a suicide bomber and claimed the lives of four people and injured 20 others, Istanbul's governor Vasip Şahin said in a statement shortly after the bombing. Out of the total injured 24 are foreigners, said Şahin.