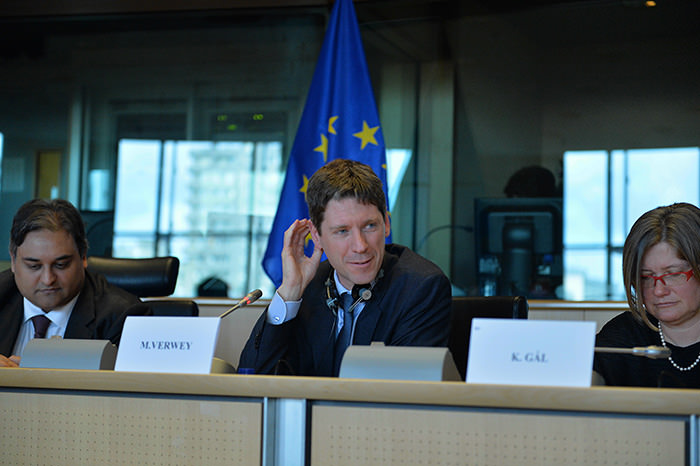 Not a single refugee has drowned in the Aegean after implementation of the EU-Turkey agreement aimed at stemming the flow of refugees to Europe, a European Union official has said.

Addressing the European Parliament in Brussels Thursday, Maarten Verwey, EU's coordinator over the refugee crisis in Greece, said: "No one has lost their life in the Aegean since March 21."

This was in sharp contrast to the days before the deal was put into force.

"Before the deal, 90 people lost their lives [in the Aegean] between Jan.1 and March 21," Verwey said.

Around 676 refugees and migrants were reaching Greek islands daily before the EU-Turkey deal took effect on March 21. This number has now been reduced to 399 per day, he said.

The agreement allows for the return of "irregular migrants" to Turkey from Greece in exchange for Syrian refugees to be relocated within the EU. The resettlement program began earlier this week.

The deal also provides a 6 billion euro ($6.8 billion) aid package to help Turkey care for millions of refugees; visa-free travel for Turkish nationals within the EU; and fast-tracked EU accession for Turkey.

It was agreed late last year, when more than a million refugees reached the EU and more than 800 drowned in the Aegean Sea as human traffickers crammed them on unseaworthy vessels heading for the Greek islands off Turkey's coast.