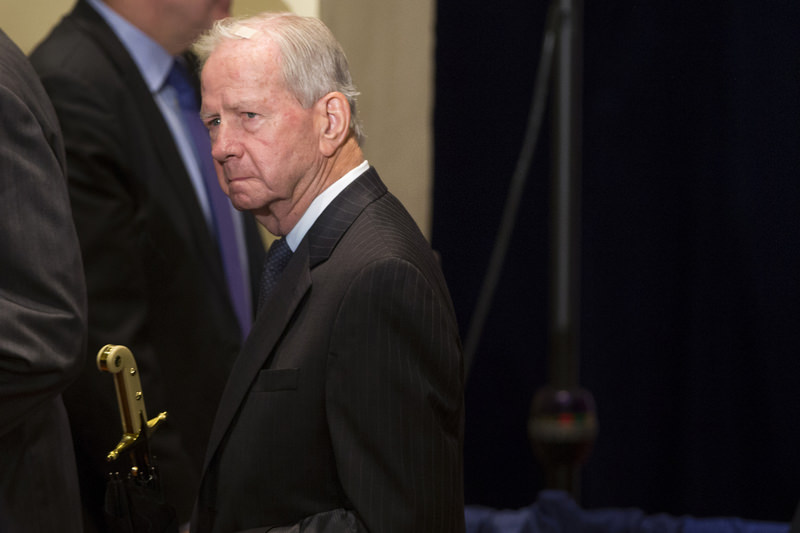 Speaking at a Senate Foreign Relations Committee hearing on Thursday, Baker said the Obama administration should have supported Ankara's proposal to bring stability and prevent the rise of DAESH.

"If we had been willing to go with that, I don't know why we did not cooperate with the Turks, Saudis and other friends in the region," he said.

Baker suggested a deal in which the U.S. would conduct air operations, provide intelligence and logistics and U.S. allies in the region would secure the zone with their troops could have prevented the rise of DAESH and could have solved the Syrian civil war.

Ankara has been requesting the U.N. establish safe zones in Syria since 2012, but could not find the necessary international support. Russia, a staunchest ally of the Syrian regime, has vetoed all draft proposals at the U.N. Security Council, preventing any military measures on the administration. The gridlock in the war-torn country has now been permeated by Moscow's heavy bombing of opposition areas and the loud silence from the U.S. over atrocities committed by the regime and its allies.