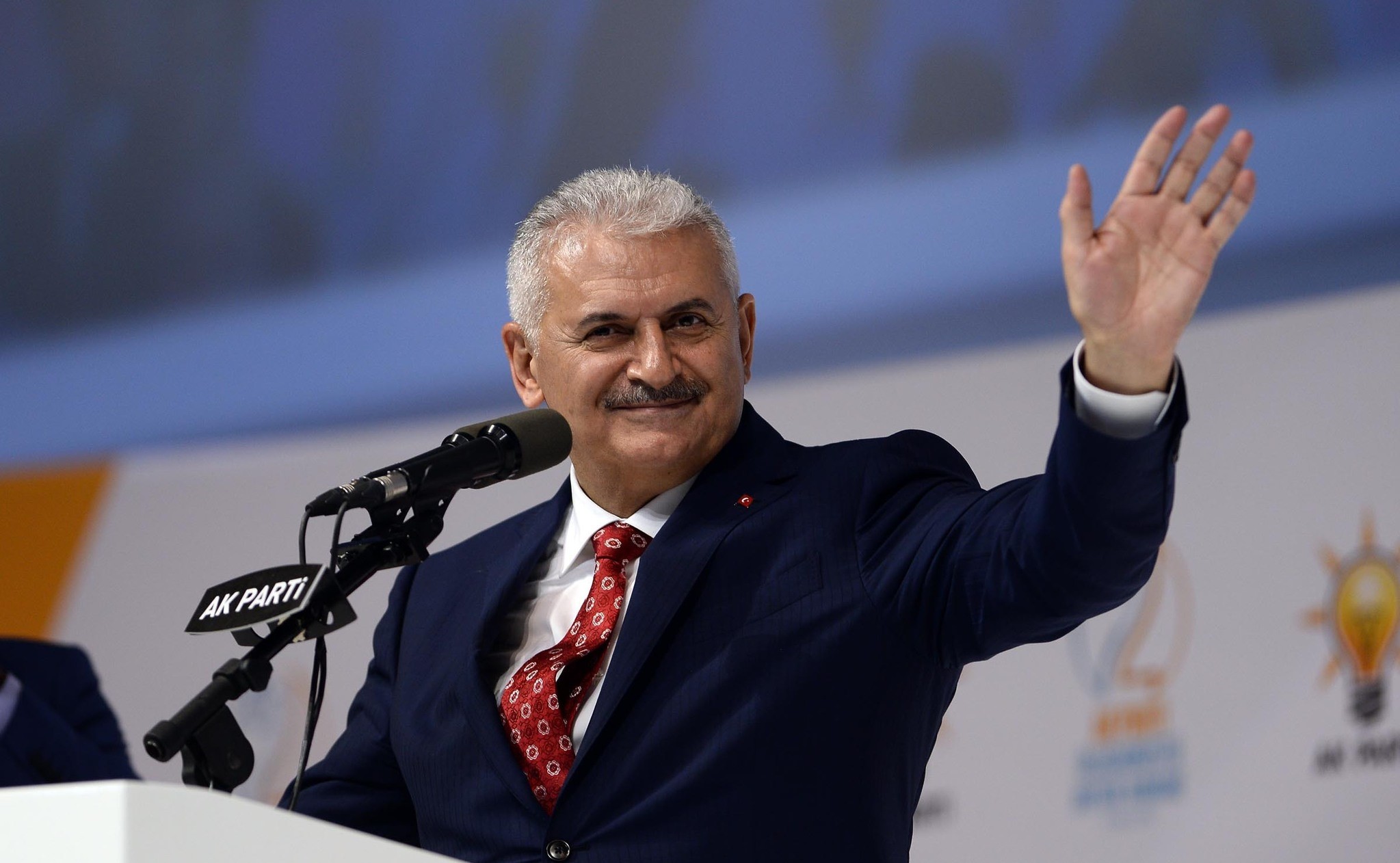 The European Union congratulated Turkish Prime Minister-designate Binali Yıldırım and said it looks forward to working together with him on regional and international issues, according to a statement released on Sunday.

"We congratulate him for the nomination that comes at an important moment not only for Turkey, but also for the EU-Turkey relationship," said a joint statement by foreign policy chief Federica Mogherini and Johannes Hahn, the commissioner for neighborhood policy and enlargement negotiations.

The union said it was looking forward to continuing to work together with the new prime minister on common regional and international challenges and also that it wants to "further implement all aspects of our joint partnership, as agreed at the first EU-Turkey summit last November and in the EU-Turkey Statement from 18 March", according to the statement.

On Sunday, Yıldırım overwhelming won the chairmanship election at an extraordinary congress of the ruling Justice and Development (AK) Party in Ankara.

Yıldırım became the party's third leader after Ahmet Davutoğlu announced on May 5 that he would not stand again for the AK Party chairmanship.

Davutoğlu served as foreign minister from 2009 to August 2014, and became party chairman and prime minister after then-Premier Recep Tayyip Erdoğan was elected president.

On Sunday, Erdoğan asked the new leader of the ruling AK Party to form the country's 65th government after accepting Davutoğlu's resignation. However, the president requested that Davutoğlu and the cabinet members stay at their posts until a new government is formed.