'Genocide' resolution will harm Germany-Turkey ties, says only lawmaker who voted against it 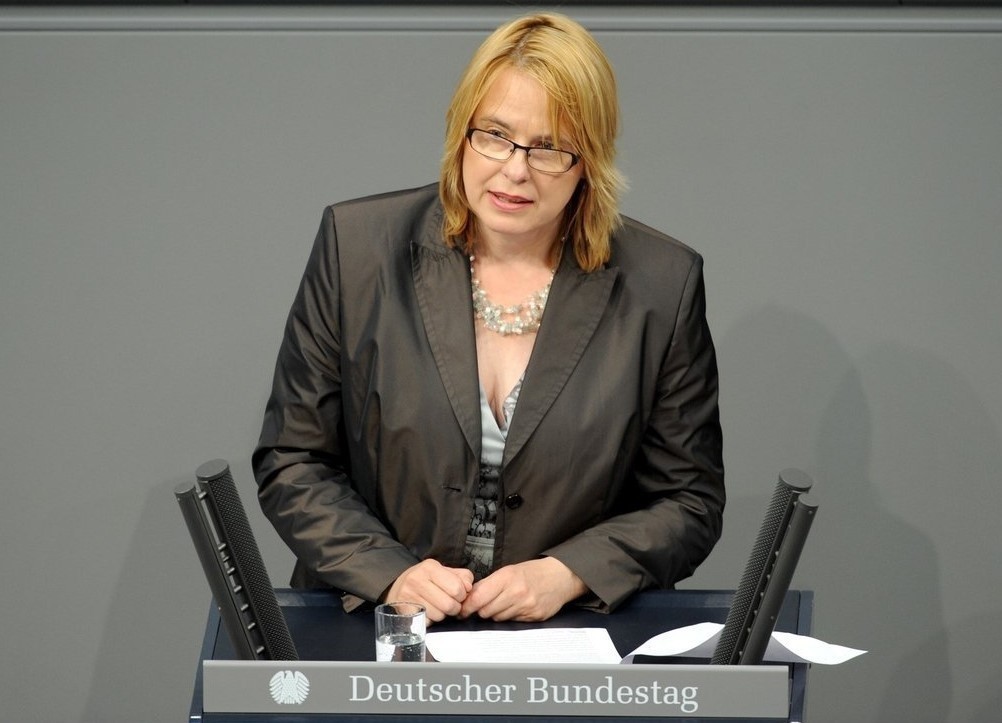 Bettina Kudla, the only German lawmaker who voted against the motion on 1915 events in Thursday's vote, said the parliament's decision will harm the relations between Germany and Turkey.

"It is not the task of the German parliament to give historical assessments about the events in another state,'' the lawmaker from German Chancellor Angela Merkel's Christian Democratic bloc said in German on her Twitter account, adding that the political and financial results of the decision cannot be predicted and are likely to harm relations with Turkey, including the current migrant deal, which is of key importance for Germany.

Kudla pointed out that the new development is saddening particularly as it jeopardizes the migrant deal while Europe is already struggling to find a common solution to resolve the refugee crisis.