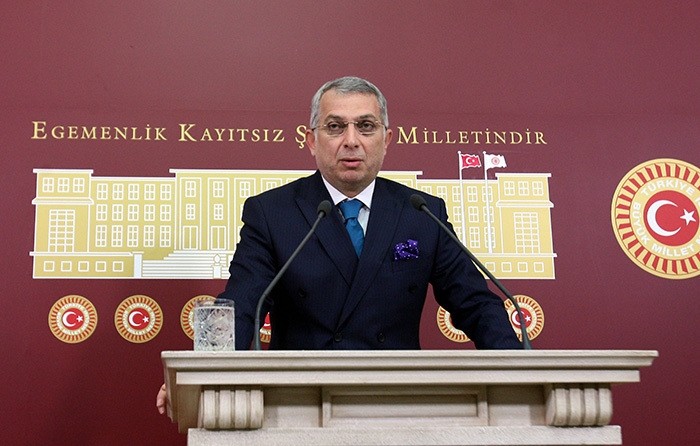 Turkey's ruling Justice and Development (AK) Party Istanbul deputy Metin Külünk said on Monday that he will submit a proposal to the parliament to recognize Namibia Genocide committed by, then German Empire, against the people of Heroro and Nama in southwest Africa between 1904 and 1907.

ith the proposal I will submit to the parliament, I will suggest for the parliament to recognize Germany's killings of Heroro and Nama people 'as genocide'," Külünk said.

Külünk said that the events on 1915 are being used as a block against Turkey, despite the Ottoman, German, Russian, and British archives proving otherwise. He added that Turkey rejects all the allegations.

"If historians want to know how genocides are committed, they should look at Norway, Germany, and the U.K.; they should look at what happened in Bosnia and Herzegovina in the 1990s. When examined, they will see that the genocide culture was started, developed, and applied in Europe," he said and added: "This is because at the basis of European culture lays making others look like you, rather than accepting them as who they are."

"Germans have caused the loss of 75 percent of lives who stood against the exploitation in the beginning of the 1900s. As such, Nama and Hereros were sacrificised for Germans' mentality of exploitation." he said.

According to Turkey's viewpoint, the death of Armenians in eastern Anatolia in 1915 occurred after some sided with invading Russians and revolted against Ottoman forces. A subsequent relocation of Armenians resulted in numerous casualties.