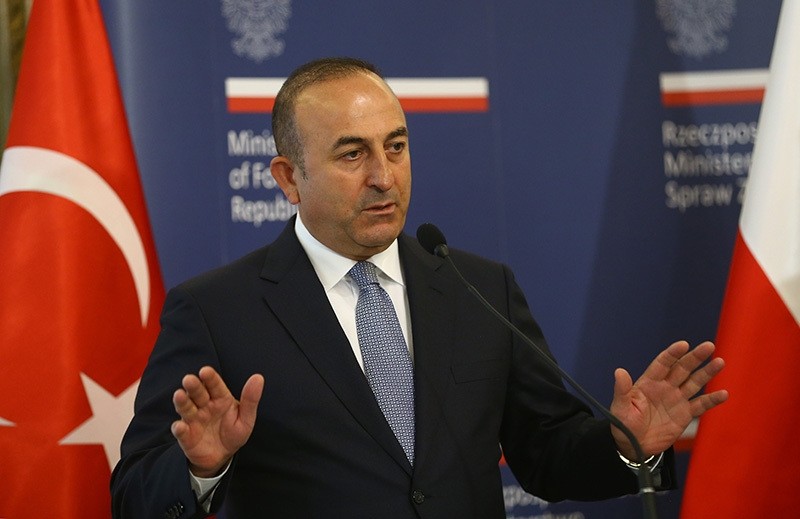 According to the Turkish Foreign Ministry, a number of issues will be discussed and cooperation agreements signed during Çavuşoğlu's visit, particularly in the fields of travel documentation and information exchange.

After the island nation gained independence in 1948, Turkey's ambassador to New Delhi was also accredited for Sri Lanka.