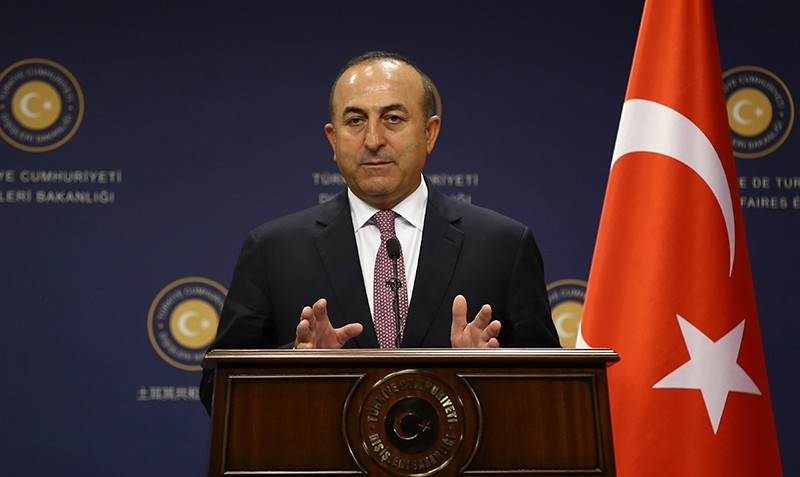 Russian Deputy Foreign Minister Vasiliy Nebenzya announced on Thursday that Turkey is invited to the Organization of the Black Sea Economic Cooperation (BSEC) meeting in the Russian city of Sochi in July.

According to an article in Sputnik, Nebenzya invited the foreign ministers of all Black Sea countries, including Turkey and Ukraine.

He said that they have not received a reply from Turkish officials yet, and that attendance is expected to be finalized by next week.

Although the format of the meeting does not allow for bilateral meetings, Russia is ready to hold such a meeting with Foreign Minister Mevlüt Çavuşoğlu, Nebenzya said.

"We are not running away or hiding from anyone" and are open to all discussions, he said.

President Recep Tayyip Erdoğan sent a letter to Russian President Vladimir Putin to celebrate Russia Day, the national holiday celebrating the Russian Federation's post-Soviet constitution, which has been celebrated annually on June 12 since 1992. Some interpreted the letter as an important step toward normalizing the broken ties.

The Kremlin responded that Russia wants to restore good relations with Turkey following Erdoğan's letter, adding, however, that Ankara must first take certain steps for this to happen.