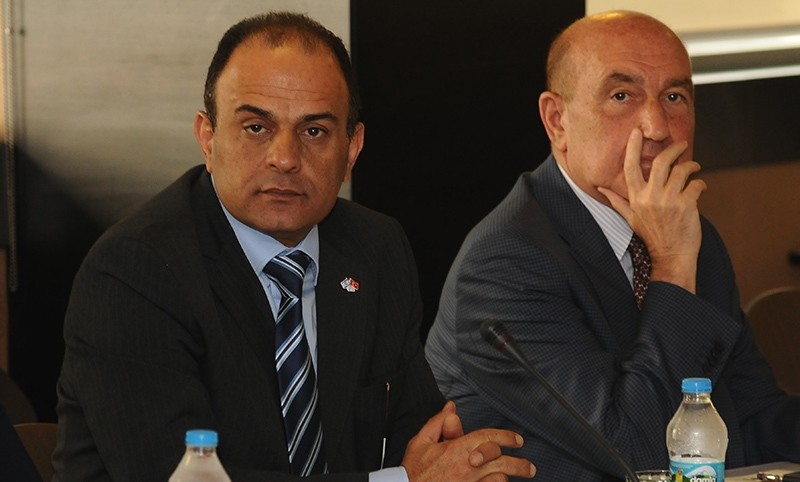 Israeli Consul General in Istanbul Shai Cohen said on Monday that normalization of relations between Turkey and Israel will be long-lasting and will benefit both countries, as Turkey and Israel signed an agreement to open a new chapter for the first time in six years.

Speaking on the NTV news channel, Cohen underscored that Turkey and Israel are key states to ensure regional stability in the Middle East.

''Both countries have common ideas and are democratic,'' Cohen said, and added that the threat posed by Iran continues.

''Bilateral trade between the two countries could go up to 8 billion dollars,'' Cohen said.

He also touched upon the tourism industry and said that compared to 2014, the number of Israeli tourists visiting Turkey rose by 170 percent and noted that normalization of relations will have a positive impact on Israeli tourists.

A deal was signed between Turkey and Israel on June 28, after months of talks between the two countries.

According to the deal, Israel will pay $20 million in compensation to the families of the Mavi Marmara victims.