Russia to lift all restrictions on Turkey: FM Çavuşoğlu 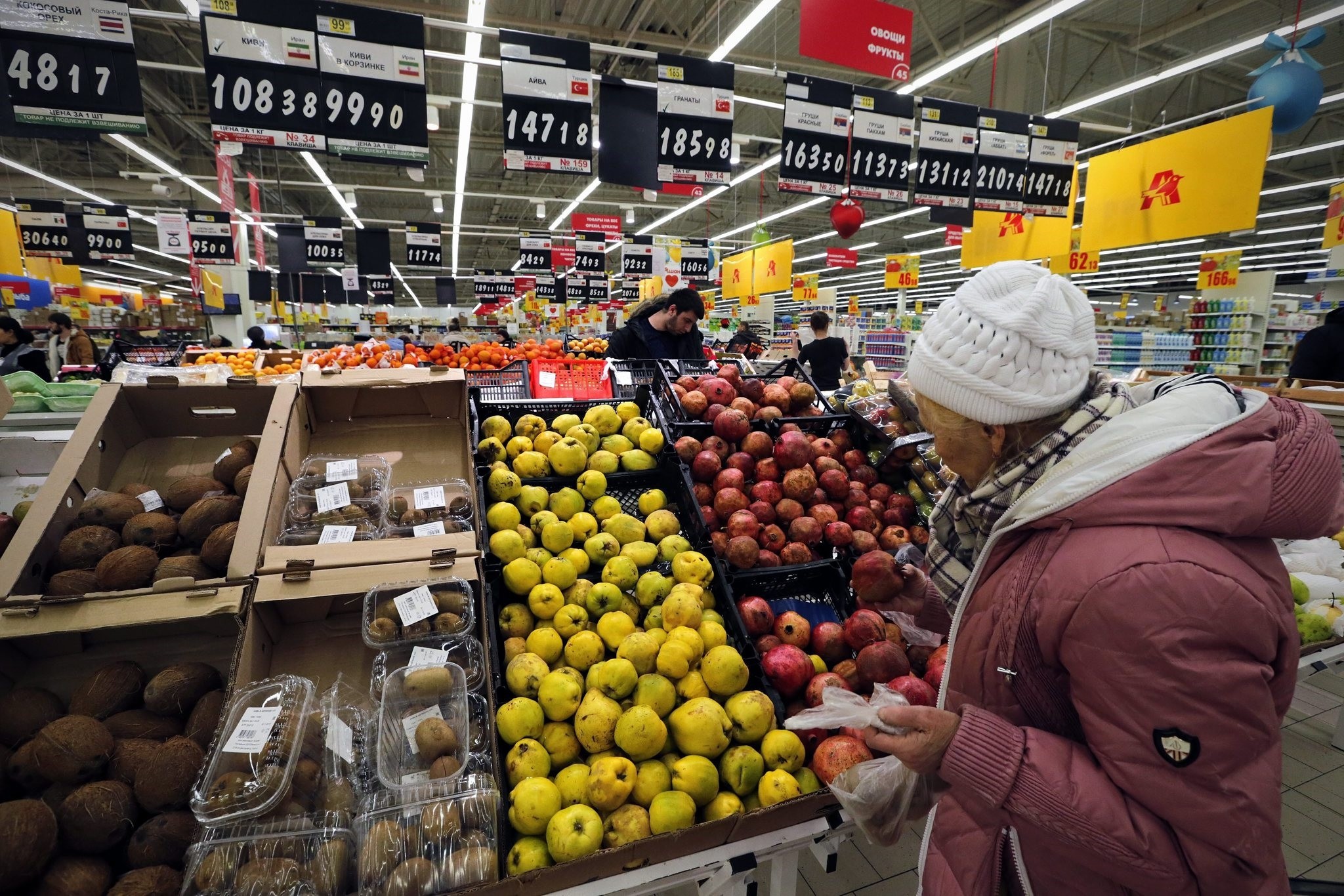 Moscow will lift all restrictions on Turkey imposed in the aftermath of downing of a Russian jet when it violated Turkish airspace last November, Turkish Foreign Minister Mevlüt Çavuşoğlu has said.

In an interview with French daily Le Monde published Monday, Çavuşoğlu said: "Russia told us that they are going to lift all of them. We saw the first results in tourism. Russians have started to come back; they can come [to Turkey] freely without visa."

He said a ministerial-level meeting and senior bureaucrats would review progress of the peace overtures.

Russia then decided to lift a ban on tourist flights to Turkey.

Çavuşoğlu also said Ankara had been in talks with Russia and Iran to discuss the future of Syria.

"Turkey still believes Syrians and the opposition do not want to accept [Bashar] Al-Assad. Assad used chemical weapons and barrel bombs to kill 500,000 people," he said.

Syria has been locked in a vicious civil war since early 2011, when the Assad regime cracked down on pro-democracy protests -- which erupted as part of the "Arab Spring" uprisings -- with unexpected ferocity.