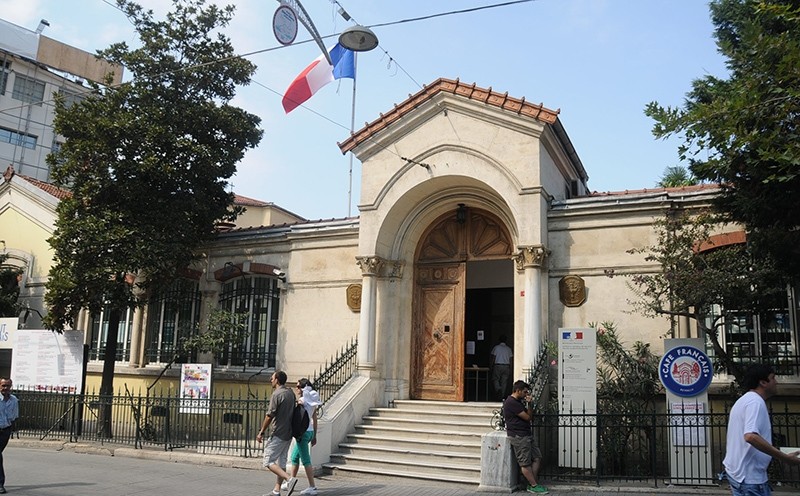 French Foreign Minister Jean-Marc Ayrault called his Turkish counterpart on Wednesday to inform him on the closure of French diplomatic missions in Turkey and security measures adopted ahead of celebrations marking the French Revolution.

France closed its diplomatic missions in Turkey until further notice on Wednesday for unspecified security reasons.

Receptions planned for June 14, Bastille Day, which marks the start of the French Revolution, were cancelled at the embassy in Ankara and consulates in Istanbul and Izmir, according to a statement on the embassy website.