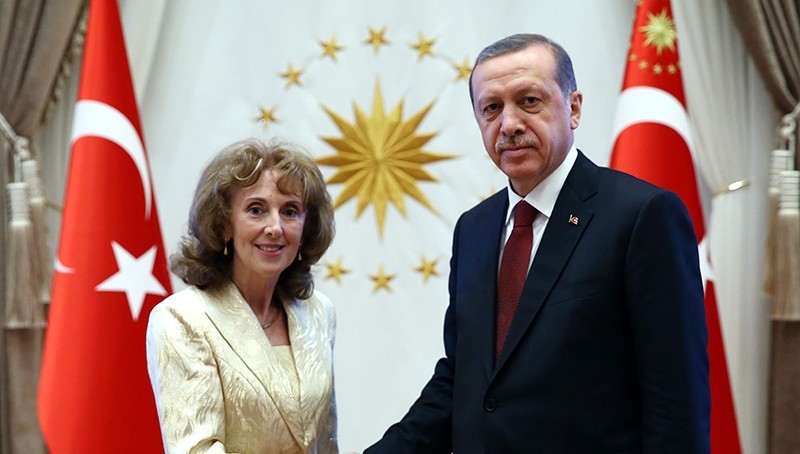 While the migration crisis has tested the relationship between Turkey and the EU it has also shown the strength of those ties, Slovakia's ambassador to Turkey told Anadolu Agency on Thursday.

Slovakia took over the six-month rotating EU presidency from The Netherlands this month and the country's Ankara envoy, Anna Turenicova, said Slovakia was prepared to be "an honest broker working to the benefit of the entire European Union."

Referring to the links between Turkey and the EU, she said: "EU-Turkey relations are both wide and deep. The migration crisis has definitely tested this relationship.

"The current situation is proof that the EU and Turkey are able to cooperate closely together, to show solidarity, to share and defend common values and to achieve desired results."

Turenicova, who took up her post in September, added that Turkey "deserves our appreciation" for the approach it has taken to helping millions of refugees, most fleeing the war in Syria.

"On the other hand, EU-Turkey relations should not be narrowed down to the migration issue. They have to be perceived within a larger vision and a wider framework."

Turning to Turkey's EU accession, Turenicova said Ankara had "registered progress in many fields" since the process was launched 11 years ago.

Last month, a new chapter on budget policy was opened -- the second in the last seven months.

"The EU needs to improve its communication on enlargement not only towards the candidate countries but also towards the EU citizens who need to be made aware of the many benefits of this process," Turenicova said.