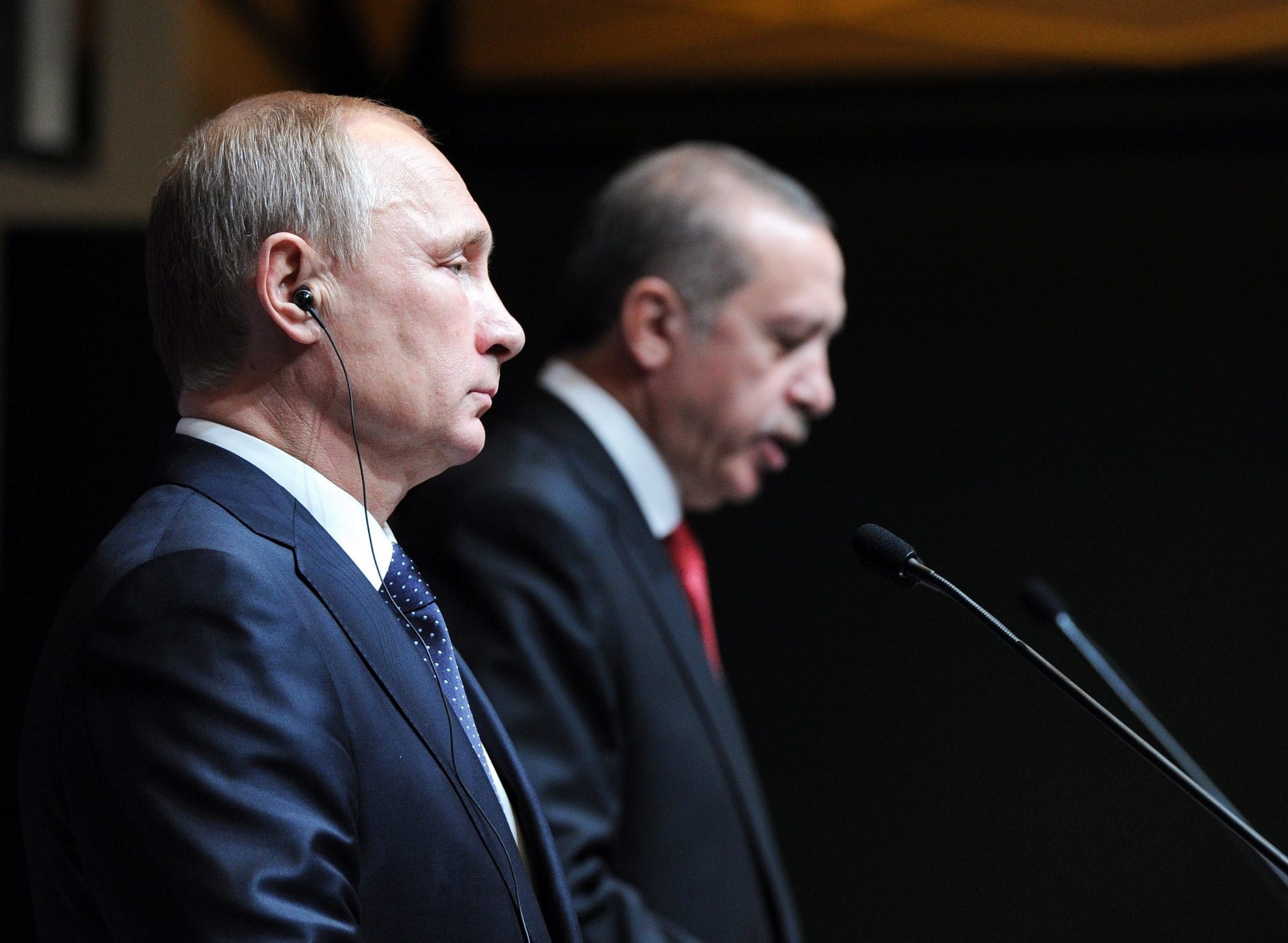 Russia's President Vladimir Putin called President Recep Tayyip Erdoğan on the phone on Sunday, expressing condolences for the victims of the failed coup attempt and wished for the restoration of order and stability in Turkey.

Putin described the attempted coup as unacceptable and voiced his hope for a speedy return to stability, the Kremlin said in a statement.

Putin stressed the "categorical unacceptability in the life of a state of anti-constitutional acts and violence."

Two leaders also retariated their agreement to meet in the first week of August.

Following strained relations between two countries over the jet downing incident on November 2015, Turkey and Russia showed signs of reconciliation in recent weeks.

A Russian Su-245 bomber jet taking part in air campaign against Turkmen rebels in northern Syria was downed by two Turkish F-16 jets for breaching Turkey's airspace after repeated warnings. The incident caused a diplomatic spat, while the Kremlin ordered sanctions on food products, an end to visa-free travel, and a ban on Russian tourists taking package holidays in Turkey.

In late June, Erdoğan sent a letter expressing condolences to the family of the Russian pilot who was killed by rebels after the he ejected from the plane.

The move was welcomed by the Kremlin, which took steps in lifting the ban for Russian tourists visiting Turkey and easing commercial flow.