Threat on Turkey's stability would have implications for Middle East: Arab League Chief 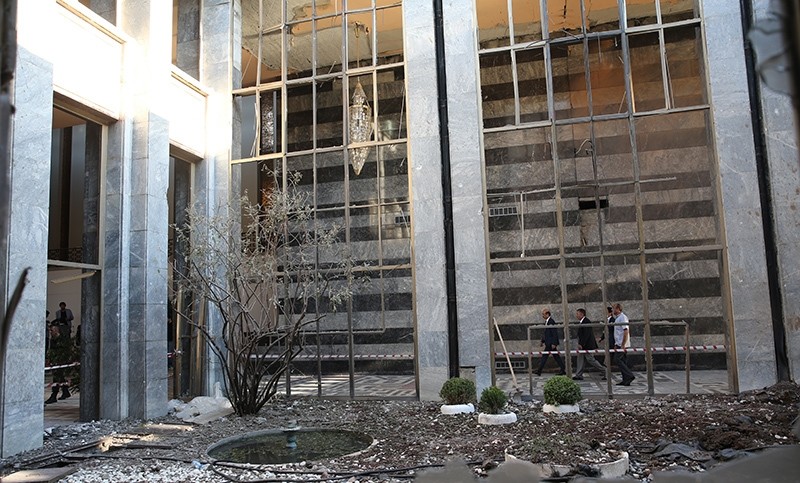 Arab League Secretary-General Ahmed Abul-Gheit has voiced hope that Turkey's stability will not be affected by a failed coup attempt in the country.

"Turkey is a major country and it's important to remain stable," Abul-Gheit said during a TV interview with an Egyptian satellite channel on Sunday.

On Friday night, renegade elements within Turkey's military attempted to stage a coup against the government.

Although the coup was soon put down by the country's legitimate authorities and security apparatus, 208 people were martyred in the ensuing violence.

Abul-Gheit, a former Egyptian foreign minister who took office as the new head of the pan-Arab body earlier this month, warned that instability in Turkey would embolden Iran to interfere in the affairs of the region's countries.

Arab countries accuse Shia Iran of meddling in their affairs.

In recent months, tension escalated between the two sides since Saudi Arabia cut its diplomatic ties with Tehran earlier this year after two of its diplomatic missions in Iran were attacked by Iranian protesters following the execution by the Saudi authorities of a prominent Shia cleric.

The conflict in war-torn Syria has further worsened Arab-Iranian relations.

Iran is a major backer of the Assad regime, while Saudi Arabia supports the Syrian opposition.