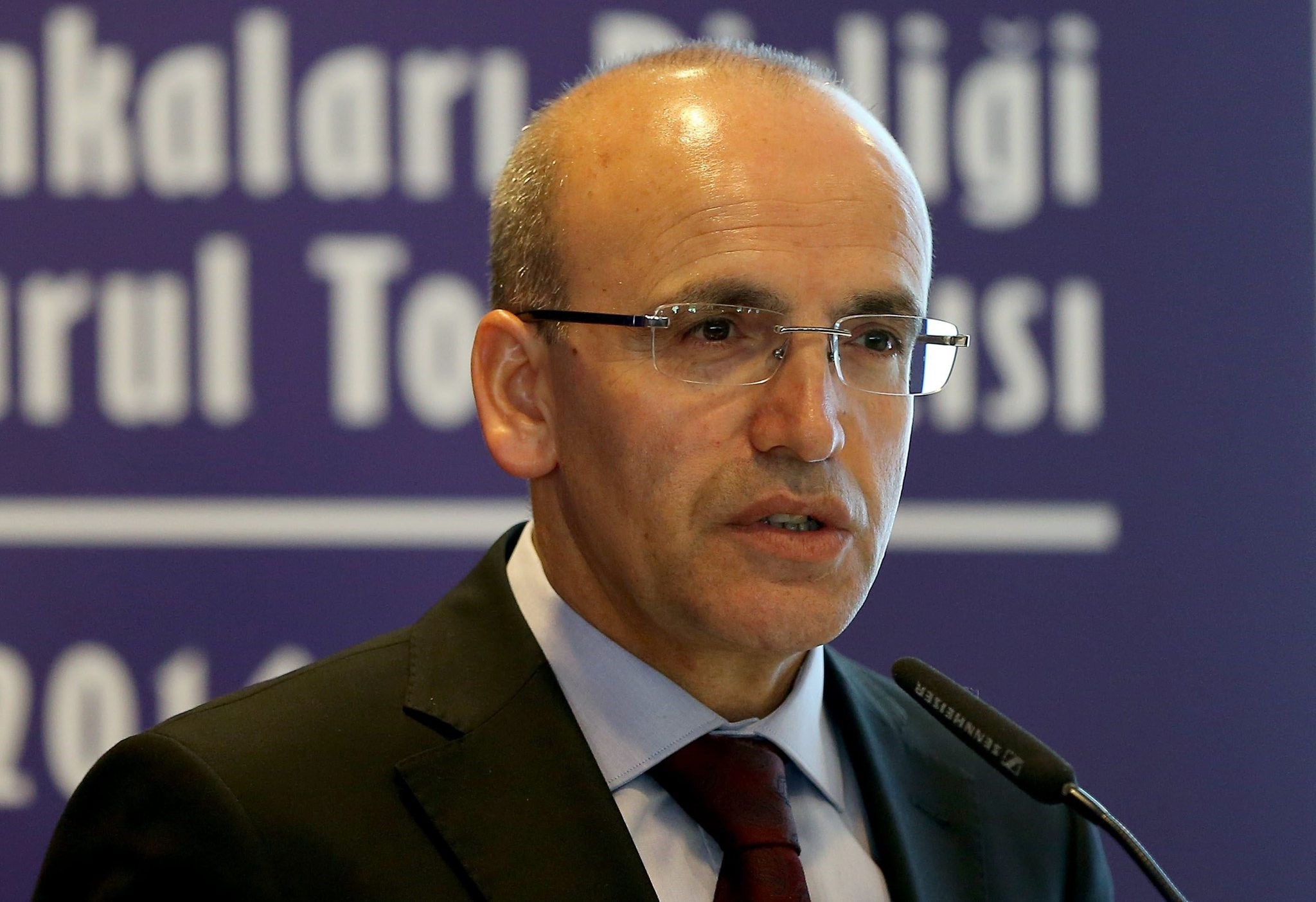 Everybody knows how crucial a translator's job can be, especially when politics are involved. One mistranslation or misunderstanding and the next thing you know two countries have declared war against each other or a big crisis starts to unfold on the international arena.

The latest translation error comes from international news agency Reuters, when they mistranslated Deputy PM Mehmet Şimşek's words on Monday as he was speaking to journalists in Ankara.

Reuters first said: "Turkey's deputy Prime Minister Mehmet Şimşek says more than a thousand people in the military still at large, rules out torture and curfews in state of emergency following coup attempt," which stirred a lot of controversy as Turkey had earlier stated that only a small fraction of Gülenists had actually managed to infiltrate the military and plot a coup.

Reuters issued a correction about an hour after later, stating: "Turkish PM Simsek says more than 1,000 people from state institutions, not military, still at large."

The government has been speeding up its crackdown on Gülenists after the shady group launched the failed coup on Friday.

So far, about 60,000 soldiers, police, judges, civil servants and teachers have been suspended, detained or are under investigation since the attempted coup.

Speaking to foreign journalists in Ankara, the 49-year-old deputy prime minister for economy said, regarding the state of emergency, that this decision would be used to act swiftly against the coup perpetrators.

"One of the core messages is that this is not going to resemble the experiences of the 1990s or the martial law of the '80s. Why do we have a state of emergency? Purely to go after this so-called 'parallel state network.' How do we use that state of emergency? To give us the fast-track legal framework for this effort. This is a fast-track mandate to deal with the remnants of this movement. We will only use this mandate for this purpose. You will see that we are sincere, we are not going to use it in another way." he said.

The mistranslation by Reuters brought back old memories from the Cold War when Nikita Khrushchev, serving as the premier of the Soviet Union, gave a speech in which an expression he said was interpreted from Russian as "we will bury you." This of course raised the tension between the two countries even more and was received as a big threat from the Russians. The U.S. was concerned that they might be attacked with a nuclear attack. The interpreter, unfortunately, took things too literal; the expression itself was more along the lines of "we will outlast you." Again, not very friendly but not as hostile as the mistranslation.