US offers assistance to Turkey in extradition process of Gülen 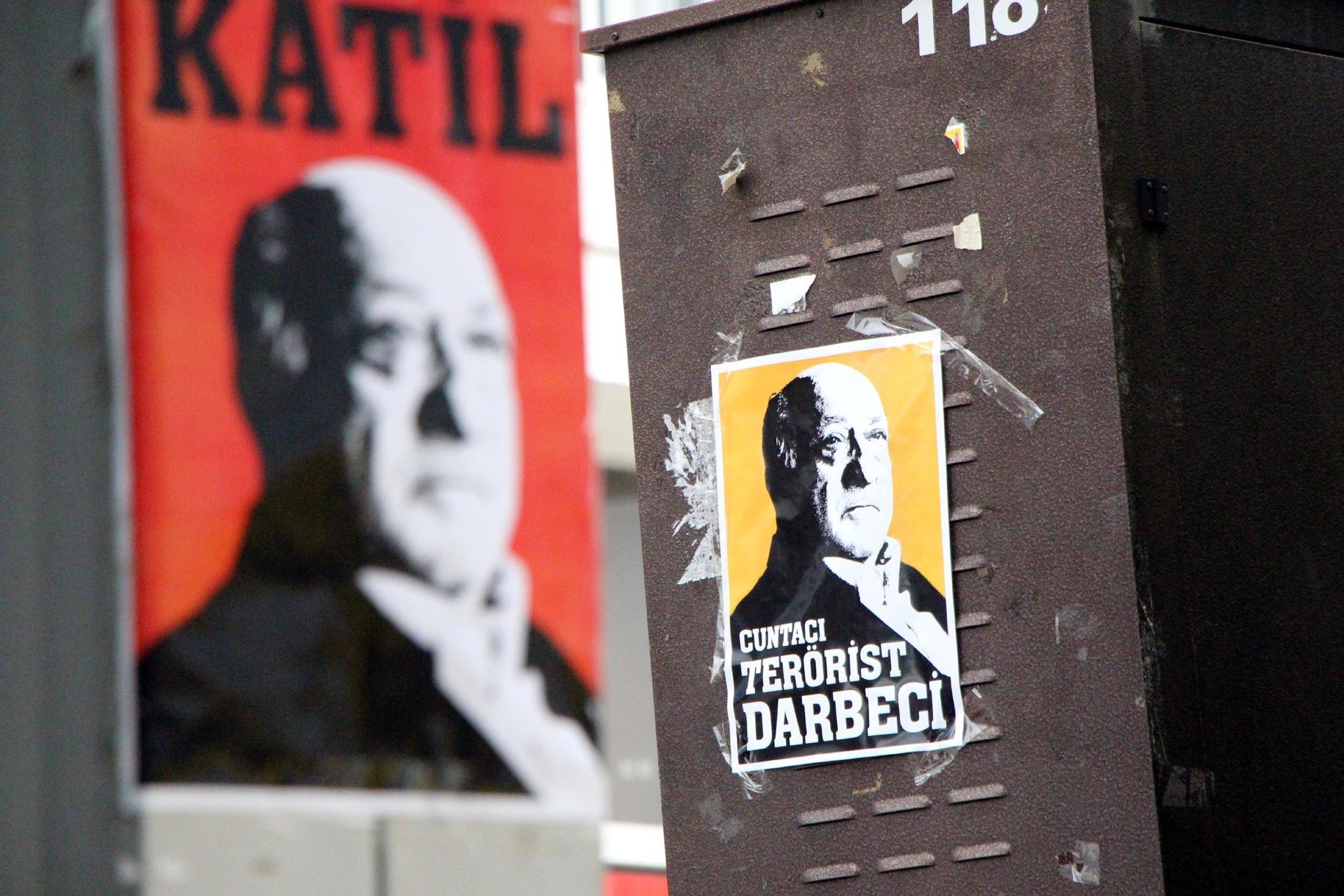 The US Department of State offered assistance Turkish authorities in the extradition process of Fetullah Gülen as well as forming a joint team to work through the process.

Speaking to reporters Thursday, State Department Spokesperson John Kirby said "We have offered, as the Justice Department has offered to assist Turkish authorities as they work through this extradition process. We've even offered to host a team, a Turkish team here or to send a team there, a joint team, to help them work through the process,"

Fetullah Gülen, the leader of the Gülenist Terror Organization (FETÖ) is accused of being behind the July 15 coup attempt when over 240 people were killed and over a thousand were injured by pro-coup Gülenist soldiers within the military.

Gülen is among Turkey's most wanted, with the country exerting a tremendous effort to obtain an international arrest warrant for him. He lives in a compound owned by his movement in Saylorsburg, Pennsylvania. Ankara is seeking to secure his extradition from the U.S and has officially submitted the documents for extradition earlier this week.